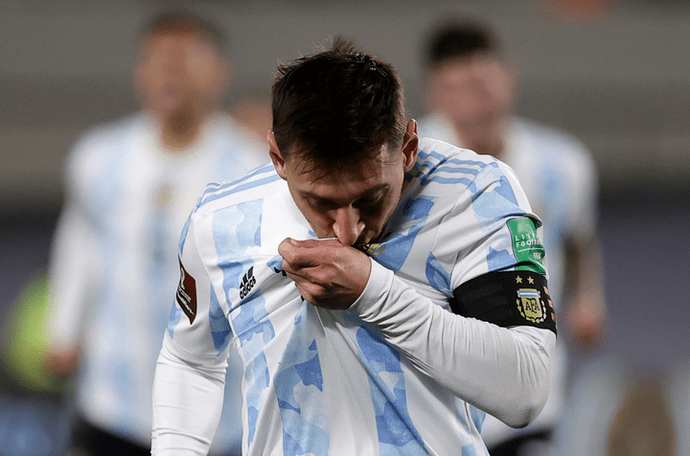 The most scored by a south american in international football history.

Lionel Messi broke Pele’s record for most international goals by a South American footballer with a hat-trick in Argentina’s World Cup qualifier win over Bolivia on Thursday night. 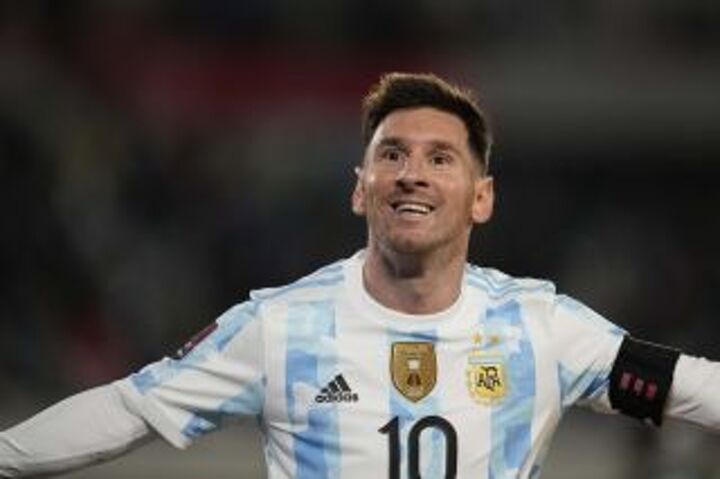 Messi scored all his country’s goals in the 3-0 defeat of Bolivia in Buenos Aires, giving him 79 for Argentina and taking him past Pele’s haul for Brazil of 77.

In front of 20,000 fans at the Monumental Stadium, Messi matched Pele when he opened the scoring in the 14th minute with a shot from outside the box.

He broke the record by dribbling past a defender for his second in the 64th minute, and added his third from a rebound two minutes from the end.

The 34-year-old celebrated after the match with the Copa America trophy, having led Argentina to his first major title with his country in July with a victory over Brazil in the final.

You know the thing bro . Buh we must get the difference between them. Bcos they are two different talents here . Hardworking and gifted