Men, here are 5 strangest things women find attractive in you 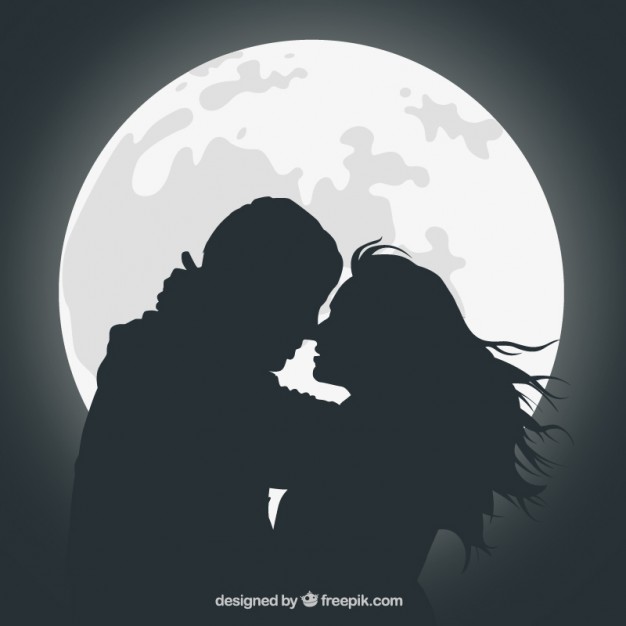 There are actually women who are attracted to short and talkative guys. Wawu!

Women often give off the vibe that you are nothing if you are not, at least, six feet tall with the chiseled body of a rock star and bulging muscles of a relentless gym rat.

Guys, relax. All of that is apparently banter as it does not reflect the whole truth of what women find attractive.

As opposed to what they’d make you believe, women actually have weird attractions and below are some of the most surprising ones:

Young women seem to have a thing for gray hair. Not necessarily a full head of it, but just enough speckle of it and you’ll have them drooling all over you.

It’s probably a thing to do with women preferring older men to younger, inexperienced ones.

You know that thin line of hair that teases from your stomach and disappears into your pants?

It’s makes certain women breathless and excited. No wonder they call it the happy trail.

Some women are attracted to the fading signs left behind by healed wounds.

They say they are rugged, masculine, exciting and hot.

All hope is not lost, apparently. In a world of constant romanticizing of six feet plus, there are women who are actually drawn to something radically different.

In an opinion poll conducted on Reddit, women say they have a thing for short dudes.

“I just think tall guys are kinda intimidating. I like to have conversations at face level.”

Moni, a 23-year-old student tells me that she finds guys attractive when they can talk for long periods without getting tired.

“I like talking a lot. So I love it when I am talking with a guy and he never gets tired as most guys tend to do with babes.

“If he can indulge my talkative nature and keep up, he’s got my 65% of my heart already.”

I guess you have nice happy trail​:joy:

The third one, chai that is very true

But the last one, bruh I think that one dier it’s generally not the case. A guy who goes rambadout with words? Na. A sweet talker, yes but bruh a talkative dierr naa…

Women ankasa you can’t understand them. Look at what they look out for in men sometimes. It’s actually a good thing that we don’t attempt understanding the nature and nurture of women. Greyhair too you people find sexy . Scars as well. Anyways, I don’t have any of the above mentioned strange features so no woman