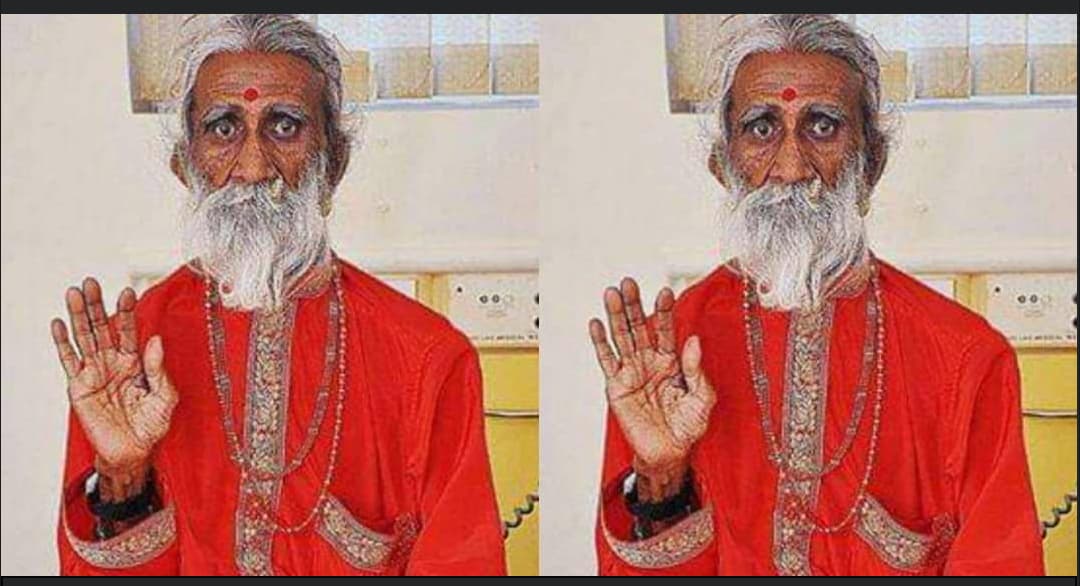 Here is a story worth sharing. A holy man in India claims that he has not eaten or drank anything for 70 years. Prahlad Jani is the 83-year old man who lives in a cave near Amba JI Temple without any kind of food or water.

Mr. Jani claims that he has left his home at the age of seven, searching for spiritual mystery, and at the age of eleven years, he was blessed by holy goddess Amba.

Ever since that blessing, Prahlad Jani claims that he lives without food and water as he has gained his sustenance from the nectar that filters down through a hole in his palate. His claims were scientifically studied by a team of 30 specialists during three weeks of a variety of tests at a hospital

The took him into then Sterling Hospital in Ahmedabad, India. They put him under 24 hour observation in front of cameras and found out that he did not take any kind of food or water in the 15 days that he was under study

And he did not pass urine or stool. The doctors were completely surprised at this miracle. “We believe that the sadhu Prahlad Jani’s body went through biological transformation as a result of meditation and powerful yoga in a completely natural environment that he stays.”

The doctors in India are guessing that this phenomenon relates the Amrita Chakra (third eye chakra), as Hindu vedas speak of it being able to produce a divine nectar which sustains life. 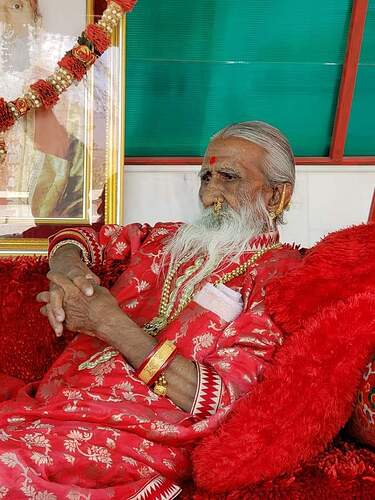 What’s more is that his brain resembles that of a 25 year old man at 83 years of age. His practices have somehow miraculously transformed the biological functioning of his body, which no longer needs energy and sustenance from external material sources.

If this is true indeed, then he indeed is a miracle. I won’t be surprised if the people of India regard him as a god as start to worship him.