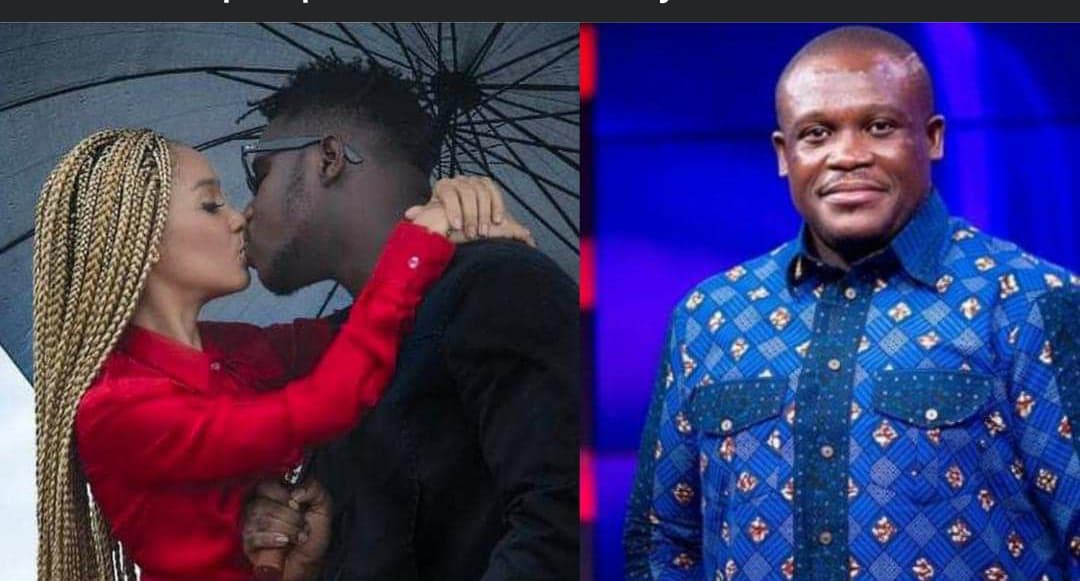 Sister Derby sets the record straight after Sam George dragged her ex-boyfriend, Medikal, in their disagreement concerning the anti-gay bill.

Sam Goerge’s reply to SisterDerby’s tweet tagging him as a perverted backward thinker has festered open wounds. Sam Goerge dragged her ex-boyfriend, Medikal, into their sparring match and also roasted her

Sister Derby, who is scandalized over the new direction of the digs, has penned an emotional query to the member of parliament for his uncalled-for reference. According to Sam Goerge, he chose a personal punch because Sister Derby, calling him a perverted backward thinker, was a personal attack.

In his defence, he wrote, “When you throw peebles at me, expect rocks in return. She who sows a storm would certainly reap the whirlwind.” In rebuttal, Sister Derby questioned his moral judgement and denied claims that she brought the abuse upon herself. She pointed out that her description was an excerpt from his (Sam George’s) tweet and nothing more.

She wrote, “What be Peebles? You mean pebbles? No one attacked you personally. I responded exactly to the contents of your tweet. You are constantly exposing your sexist nature and also acting childish.

I love the response of Sam George. Very swift and accurate. Some of our ladies think they can just say anything and go scot free. We need more punchlines like this in the future.

Ashh sister Debbie and Sam goerge are worrying us ooo. What’s all these? I’m sure sister Debbie is supporting LGBTQ because Medikal broke her heart. She is pains. Both of them must cease fire