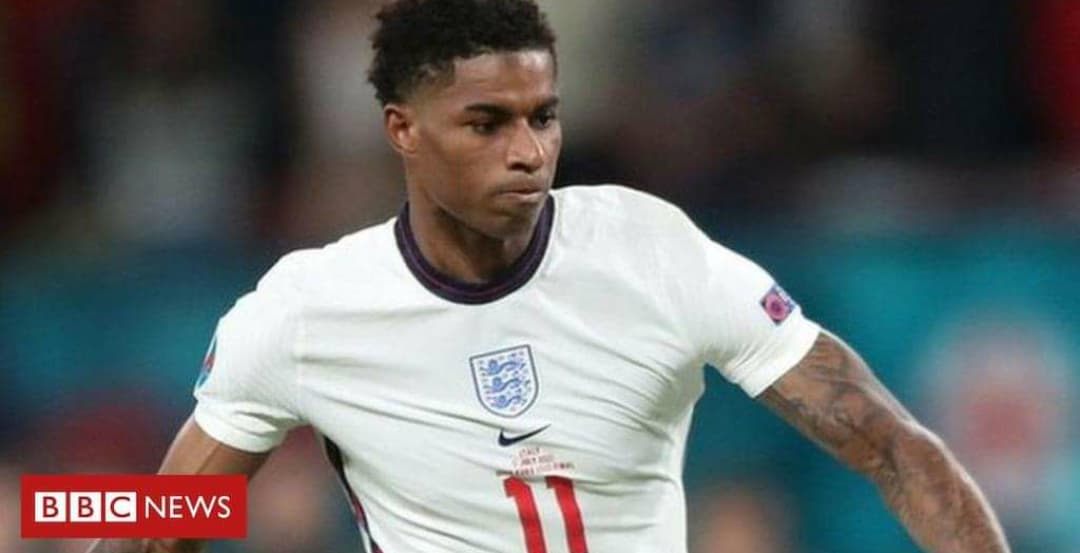 Footballer Marcus Rashford has defended his off-field partnerships amid claims he has profited by campaigning.

The Manchester United and England forward tweeted he had heard political magazine The Spectator was due to publish a story about him getting an income from the partnerships.

The 23-year-old has backed child food poverty incentives and raised £20m for groups tackling the issue.

He questioned why footballers "can’t just do the right thing

The England player has also forced a series of government U-turns over free school meals during the coronavirus pandemic.

He tweeted a thread on Tuesday saying accusing him of benefitting financially from these charity partnerships was “just a non-starter”.

Rashford’s Burberry partnership saw the fashion company make a number of donations to youth charities and youth clubs, including London Youth and Norbrook Youth Club in Manchester, which he went to as a child.

Before that he started a petition urging ministers to extend free school meals through half-term and the Christmas holidays, eventually pressuring ministers into providing £170m of extra funding.

image captionHundreds of messages have been left on the mural

Rashford wrote on Tuesday: "Just heard Spectator are planning to run a story on me tomorrow about how I have benefitted commercially in the last 18 months.

"To clarify, I don’t need to partner with brands. I partner because I want to progress the work I do off the pitch and most of any fee I would receive contributes to that.

"Do I have a larger commercial appeal following the U-turns? I’m sure. But I’m also a Manchester United and England international footballer. Why has there always got to be a motive? Why can’t we just do the right thing?

“I actually enjoy reading bits from The Spectator now and again but this is just a non-starter.”

Seeing Rashford again reminded me of the Euro 2020 final between England and Italy.

That penalty he missed broke him just like Mbaape. Anyways, that’s a good recovery though.

He is just about 24 years of age and doing wonders with his life. The guy is humbe and thoughtful of the people in need ; decided to go and help so why’s the media creating the impression that he is using the charity projet for profit gains? I sense some racism and victimization

… this time he’s not messing up, he’s actually doing something good, it s always nice to see some footballers initiating programs to help society, hope Ghanaian players learn something from this