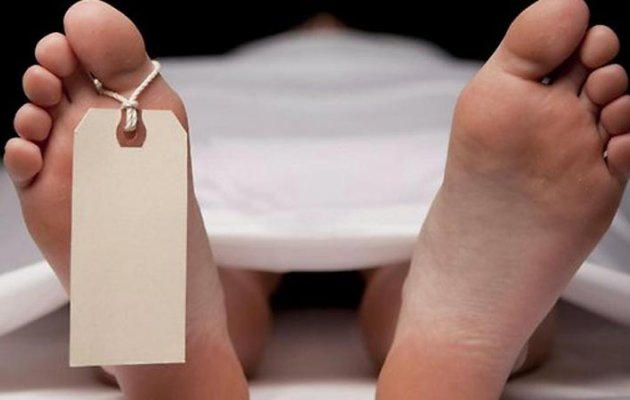 A man has died after using ultra-strong glue instead of a condom as contraception, it has been reported.

Salman and his partner were sniffing the glue “for a kick” before deciding to use it as a contraceptive during their sex session at the Amber Hotel in Ahmedabad, a city in India’s western state, Gujarat.

Within a day of check-in Salman was found lying unconscious in the “shrubs” in front of the hotel.

He was rushed to hospital but died shortly after. 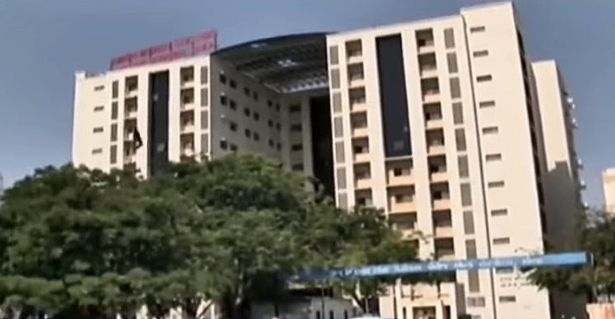 Friends told police that the couple would often sniff the glue ‘for a kick’ ( Image: Newsflash)

Officers told the Times of India the pair decided to have sex after taking drugs.

“Since they did not have any protection, they decided to apply the adhesive on his private parts to ensure that she does not get pregnant,” the paper reports.

Salman had the glue with him because the couple would often inhale the fumes, said a senior officer and friends of the deceased.

Since his death, the young man’s family claim it was the former partner who applied the glue to his genitals. 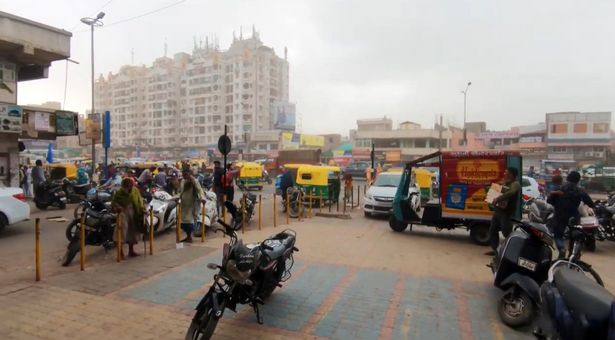 Juhapura in Ahmedabad in India, where Salman and his partner lived ( Image: Newsflash)

They have filed a complaint with the police accusing his partner of murder.

Police said samples have been sent for forensic examination to work out whether this was the case. An autopsy is also underway.

The 25-year-old’s official cause of death was due to “multiple organ failure”, police say.

Salman was the sole breadwinner of the family, which comprised of his elderly parents and two sisters.

The investigation into his death, which happened in June but has only now been made public, is ongoing

Since they did not have any protection, they decided to apply the adhesive on his private parts to ensure that she does not get pregnant,” the paper reports

? Is this a joke or something? This is the first time hearing of something as absurd and weird like this about sex and contraception. Adhesive to block pasage of your sperms; like seriously? Didn’t the lady also feel pains from that? This is awkward

Eeii this is serious ooo,hmmm