Maame Animwaa finds it perfect on ‘The Zone’ on Starr FM 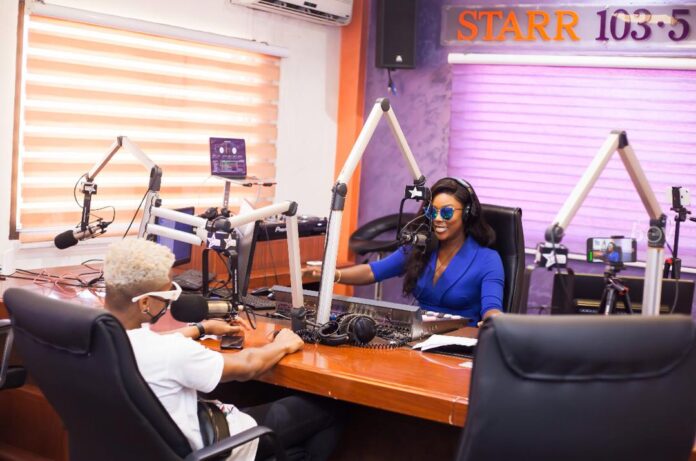 Hundreds of thousands of young Africans living in the diaspora are regularly choosing to leave their ‘comforts’ in the West to return to Africa. Besides systemic barriers that prevent many from fully realizing their potential abroad, this generation doesn’t just want to work for a paycheck. They want to know that what they are doing is valuable and has a real impact on real people. They want to be a part of the continent’s rebirth. 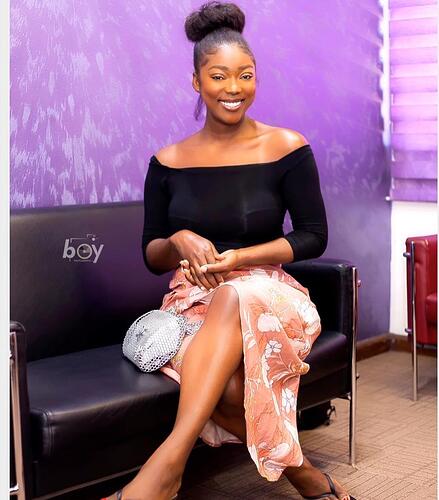 Among these few young Africans returning from the diaspora to the motherland is the pretty face Ghanaian born-London raised media personality Donna Maame Ama Animwaa Bekoe who is gradually winning the hearts of her listeners on radio after breaking away from her childhood dream of becoming a sports personality, 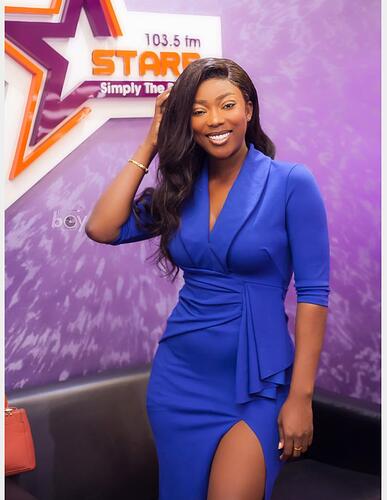 Known in the Ghanaian media space as Maame Animwaa, she is the first of three siblings and has a Bachelor Degree in Oil and Gas Management after she opted out of a nursing school in the United Kingdom.

Maame started her basic school in Ghana at the Morning Star International School till age nine (9) when she relocated to the UK to join her mother. Growing up, young Animwaa, wanted to pursue a career in sports so she enrolled in a sports school at her A level. She then went on to a sports College where she played football for the County.

As the first daughter of an African mother, her mother didn’t want to lose the woman in her so she asked her to pursue other professions rather than football. She said “my parents didn’t want to lose the women in me because I will end up being the Tom-boy they didn’t want me to be, they were not up for me playing football as a girl”, obediently, she went to a nursing school “I did nursing for my mother but later switched to Oil and Gas Management”. She also did a bit of Arts.

Maame Animwaa after having her formative years in the UK decided to come back home (Ghana) to pursue a career in acting but according to her, she was encouraged to do media due to her good clear voice with excellent tone and modulation and her great communication skills and creativity to interact with listeners. She started as a host of a programme on TV3, Gist box, an entertainment segment. She later joined EIB Network’s GHOne as host of an entertainment segment and currently, she is the host of ‘The Zone on Starr FM.

Previously hosted by ace media man Jon germain, ‘The Zone’, a mid-morning magazine show on Starr FM, airs between 10: AM to 1:pm sees Maame Animwaa give listeners a double dose of impactful experiences and exciting conversations with which Animwaa can relate well and connect best with listeners. “I wake up every morning with so much excitement to come to work, knowing that I am going to do something to put smiles on people’s faces. And the fact that I know someone is depending on my energy to kick start their day is more of an achievement for me.” 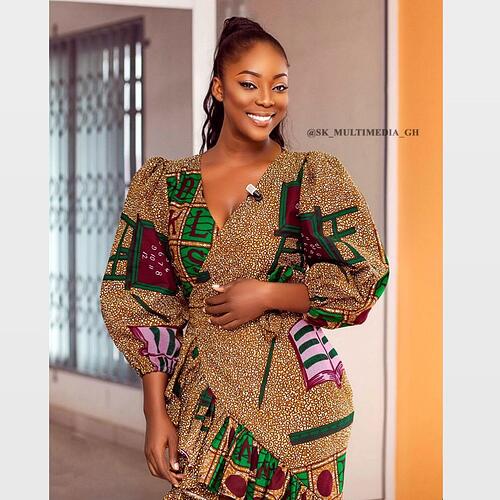 Being in the Ghanaian media space for over two years, though she did an internship in the UK, Maame calls the experience “a learning experience and a fulfilling one with more than a thousand people listening to her on the radio.” She said her mentality as a media personality changed from when she started, and she thought that media was all about the glam and the command of the language but it is way more than that which requires lots of hard work, creative thinking, ability to improvise and think “on the spot”, Ability to develop your style and lastly a good sense of humor.

She said, she was able to overcome shyness and timidity with the help of Nana Aba Anamoah who has been her support system and a mentor in the media space, though she aspires to be as strong as her mother who single-handedly nurtured her with good morals and confidences to face her fears.

Aside from her growing feet in the media, Maame Animwaa is an entrepreneur and owns a cocktail business, she also runs her mother’s businesses as well as gearing to impact young Ghanaians to be bold and not allow fear to hold them back, with a foundation she will soon launch.

Maame Animwaa is a pretty lady with gorgeous body but she should work on her stomach. It’s becoming big.

Wish her well at Starr FM, though.