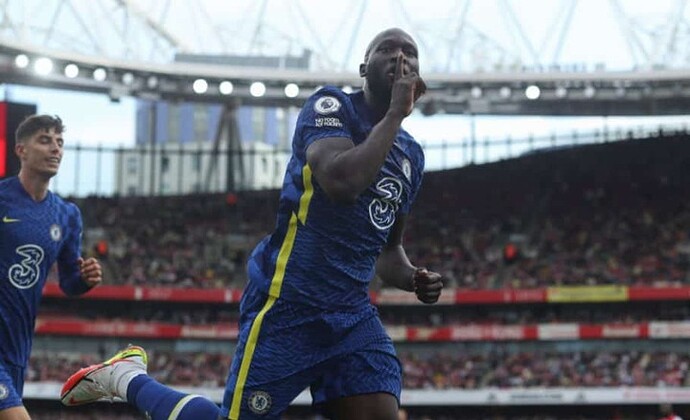 On paper, Chelsea have arguably the strongest squad in the Premier League at present.

Then, Reece James, Cesar Azpilicueta and Hudson-Odoi are all capable of operating at right-wing-back.

Edouard Mendy is also backed up by Kepa Arrizabalaga between the sticks.

That just leaves centre-back, where all of Thiago Silva, Andreas Christensen, Antonio Rudiger, Azpilicueta and Trevoh Chalobah are competing for three places. James can also be used as a right-sided centre-back in a three if needed.

But, with Silva now 36, Azpilicueta 32 and both Christensen and Rudiger in the final year of their respective contracts, the heart of the club’s backline is probably Chelsea’s weakest area at present.

The Blues did appear set to address this issue by signing Jules Kounde of Sevilla, but that deal did not go through during the summer window.

And now, as mentioned above, Chelsea do still appear to be keen on adding another centre-back or two to their ranks.

Inter would of course top Serie A last time out, and ended 2020/21 with the best defensive record in the Italian top-flight having shipped just 35 in 38 games.

As a result, it is easy to see why Chelsea may be keen on the pair. The report from Goal adds that Chelsea have been recommended Skriniar and Bastoni by Romelu Lukaku, who was of course at Inter last season before signing for Chelsea:

The Blues are keen on defensive reinforcements and have been recommended the duo by Romelu Lukaku, who they signed from Inter in the summer.

No potential transfer fees are mentioned for either Inter player.