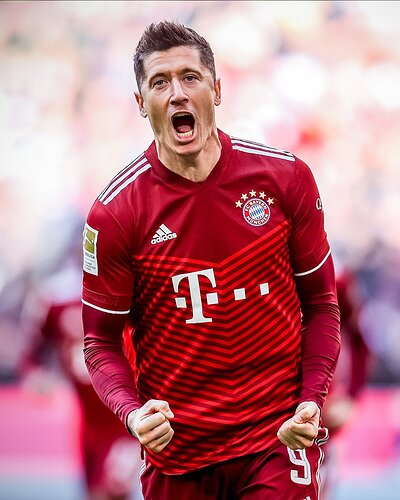 The Poland international is said to have turned down offers from the likes of PSG, Liverpool and Manchester City in order to leave the Allianz Arena for Camp Nou.

“We” are going to Barcelona

Revenge time huh? They desperately want to face Bayern again this time round. I think FIFA should organize some friendly match for them.

I tell you. The way their vhim come now dier revenge will sweet them paa

. Or we should send Bayern to Europa league to go face Barça

“We” are going to Barcelona

No I ain’t no plastic fan.

I love Bayern and I’ll love Barcelona too if my idol should successfully move to Camp Nou.

No I ain’t no plastic fan.

I love Bayern and I’ll love Barcelona too if my idol should successfully move to Camp Nou.

. How can you love two teams at the same time?

I love Bayern since Adam but Lewy is my guy. You barb? 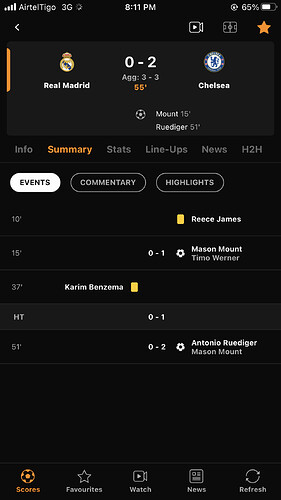 You still have more work to do though 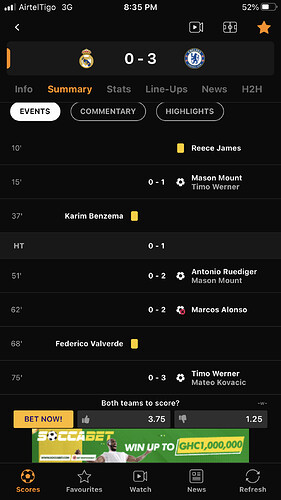 And Madrid scored. Now, you are leveled on aggregate

Bro the thing pain me oo. But seriously we started this match with 1% chance of qualifying and 99% faith tha we can comeback 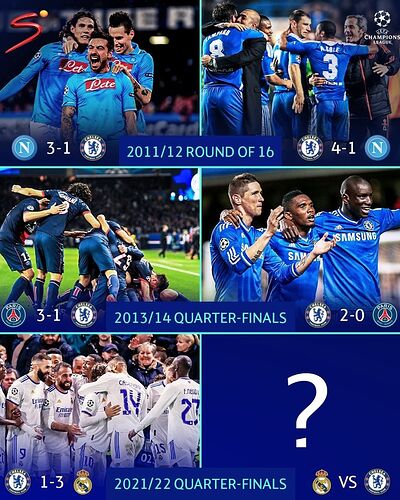 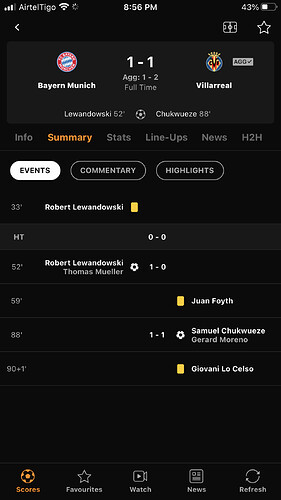 Please I am not the mood to give any response