Let’s discuss this . I want to get something right. Female graduate runs mad after dumping man who sponsored her university education

A lady has been seen in a viral video presently trending online. The lady who is a fresh university graduate went mad after dumping the man she promised to marry after graduating.

In the video, the lady was seen n@k3d on the street and she could be seen that she is mad and not normal.
According to reports, the said lady had agreed to marry the man immediately she graduates from the university which made him cater for her by providing and paying all her school bills from Junior High School, up to university level.

It was gathered that after her graduation, she now felt the man was not her class and so decided to dump him for another younger and richer man.

It was alleged that out of anger and broken heart the man consulted the help of a native doctor to place a curse on her which led to her madness. 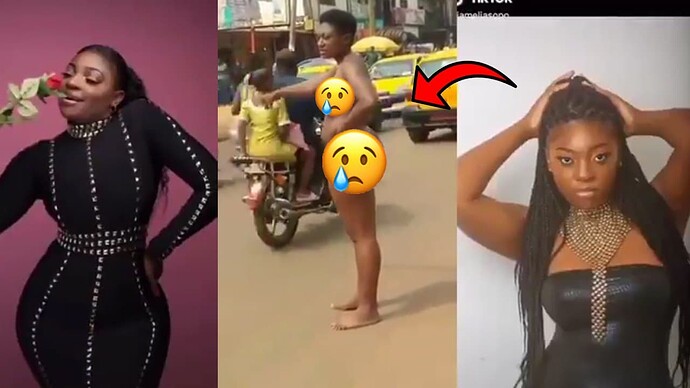 Without context, link or a backstory it’d be hard for those of us who know nothing to contribute to this thread.