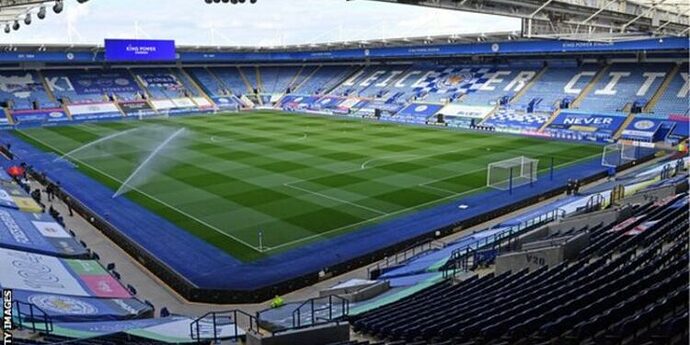 The Foxes will share plans, which include other “significant developments to the surrounding area”, in August before a public consultation.

If approved, their ground would become the 10th largest among current Premier League sides.

They were shock Premier League champions in 2015-16, when they had an average league attendance of 32,021.

The plans for the increased capacity would see 8,000 seats added to the East Stand.

“In addition to the increase in capacity, preliminary plans will include a 220-room hotel and a multi-purpose event and entertainment arena,” said the club.

“There are also proposals for a new Leicester City retail space, residential and commercial space, and multi-storey car parking facilities – enhancements to the site that can further the evolution of both the football club and the city.”

One thing about Europeans are they think ahead and that’s been working for them , even during these hard times , they plan for the future hoping when the pandemic goes they will be making lot of money to help the community and the team, we need to learn something from this, we are stuck in our current situation because we are not planning ahead.