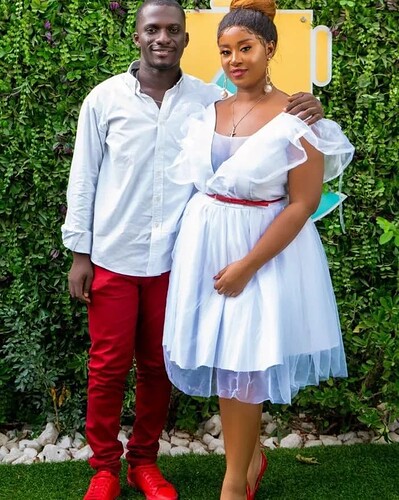 Amazingly, a report coming in again indicates that legendary Ghanaian blogger, Zionfelix has welcomed a baby boy with his Italian girlfriend, Erica after his first girlfriend Mina put to bed.

According to reports, Zionfelix’s second girlfriend, Erica has also given birth to a baby body.

Again Zionfelix and Erica have said nothing about it but the reports are that the blogger is currently a father of two kids with his two girlfriends. 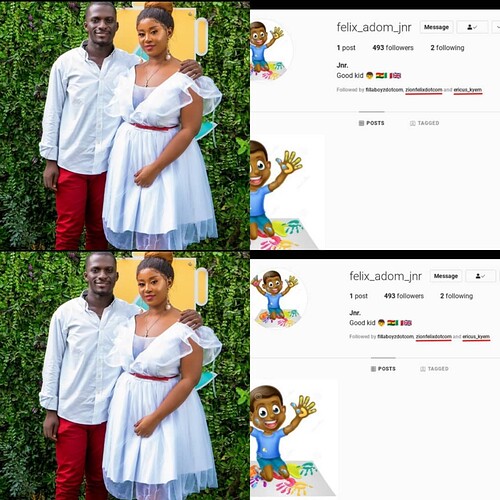 Earlier, we reported that Minalintouch, Zionfelix’s Ghanaian girlfriend has delivered a bouncy baby girl. And Mina is on the gram singing praises about her good news which is the arrival of her baby.

It’s absolutely amazing that this is all happening at the same. We have no idea whether Zionfelix got girls pregnant at the same time, or one of them delivered early and waited for the other person so they break the news together, but that has earned him the legendary title as social media users react.

Congratulations to him and his baby mamas