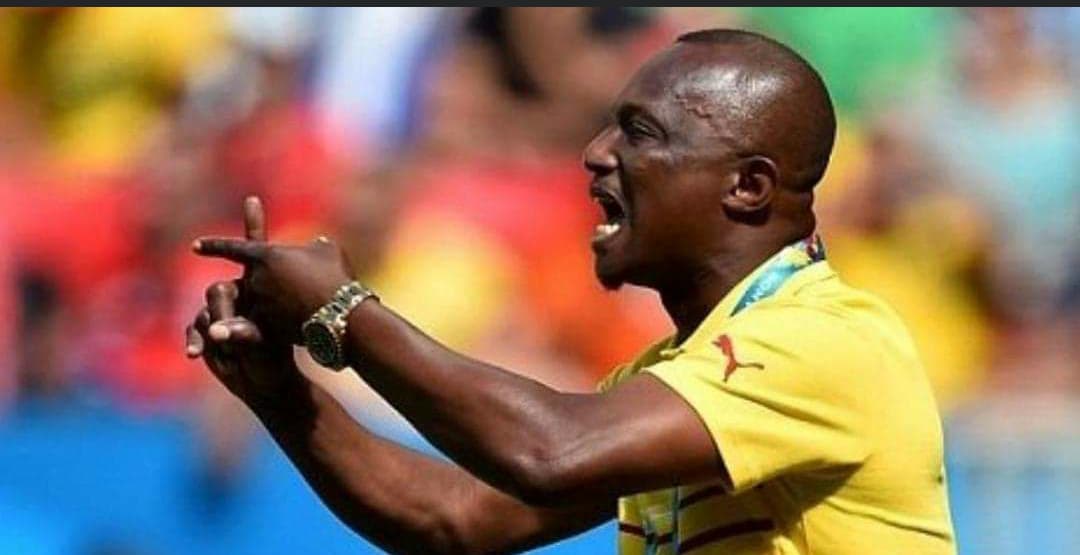 This will be the first for Appiah after he left the senior national team job.

Owner of the club, business mogul Kennedy Agyepong lauded the appointment of Kwesi Appiah as a step in the right direction for the newly formed club.

“We are proud and honoured to have you as our Head Coach and may God bless your good works with KFA”, he is quoted as saying.

Appiah led the Ghana Under-23 team, the Black Meteors, to win Gold in the 2011 All Africa Games held in Mozambique.

In 2014, Appiah led Ghana to the World Cup becoming the first black African coach to do so.

I miss this man , he heard he is a pushover, I hope they don’t push him around over here… congrats to him and wish him all the best