Kurt Zouma loses his sponsorship for Kicking his Cat🤔

Things are getting a little too far with how this case is going. Mind you;

So literally, people value animals than humans? Am not saying what zouma did was right but this can’t end his career like that. Zouma is definitely getting this treatment because his black.

People are even suggesting that they sack him. How

Blacks are always treated badly in matters like this. Addidas which was then Luis Suarez sponsor in 2014, witnessed Luis Suarez racially abused Patrice Evra whiles they were playing football match with Manchester United. Addidas pretended they had no idea about it, they didn’t end their sponsorship with Luis Suarez. Was it because he is white? If that so then they are not being fair.

What Kurt Zouma did wasn’t good and I condemn the act but if it has really turned into so many consequences, losing of his sponsorships, fined over $330,000 and possible jail term is just too much and this has raised so many concerns.

I want us all to stand by Kurt Zouma and let’s sign this petition to restore his sponsorship.

Hit on the link below to support him. 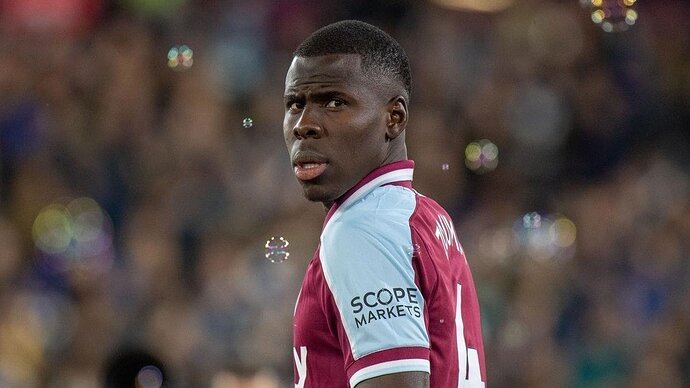 I want Zouma's Adidas Deal to be restored

To the best of my knowledge, the whites don’t take matters relating to Animals lightly. No wonder someone can WILL all of his properties to just a cat or a dog. It sounds absurd but am sure they have their reasons.

But I think they’ve taken this issue too far. I mean, the cat even belonged to him, right? I feel like it’s too harsh a punishment. Damn!

True talk. Animals are taken very serious in Europe. I’ve seen people run faster to a hurt dog or cat than to a human being. It’s crazy. But I think I know their (whites) argument… animals a defenseless, can’t think on their own.

Abusing an animal is akin to raping an underage child, for the same reasons; underage kids are defenseless and can’t think/decide for themselves: You’ll be fucked if you fuck with underage kids or animals. I perfectly understand this reasoning, clearly most people don’t. It’s not because he’s black. Blacks are too quick to play the “I"m black, that’s why you’re fucking me up” card.