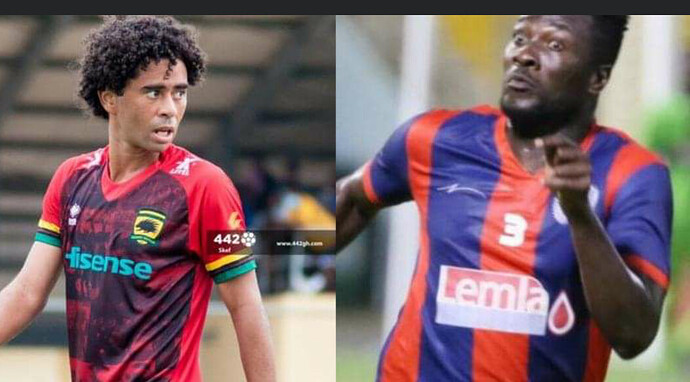 The Porcupine Warriors made the former Black Stars captain a transfer target before the start of the 2020-21 Ghana Premier League season.

However, an agreement could not be reached between the two parties, with Gyan subsequently joining Legon Cities.

“At some point we wanted Asamoah Gyan. We pushed but it didn’t happen then we opted for Fabio Gama,” Nana Yaw Amponsah told Happy FM.

"Fabio Gama got criticisms before he even joined the team and at the end, what are they saying? Gama himself got worried about the criticisms.”

“I knew what Fabio Gama can do well for Kotoko but those who didn’t know him doubted his abilities. He is an ultimate professional,”

Meanwhile, Gama has been a revelation in the Ghana Premier League this season for the Kumasi-based side.

Despite losing out on the league title to archrivals Hearts of Oak, the Brazilian has been a rare shining light for Kotoko.

The 28-year-old has been directly involved in seven goals this season, scoring three times and providing four assists. Source: (pulseghana)