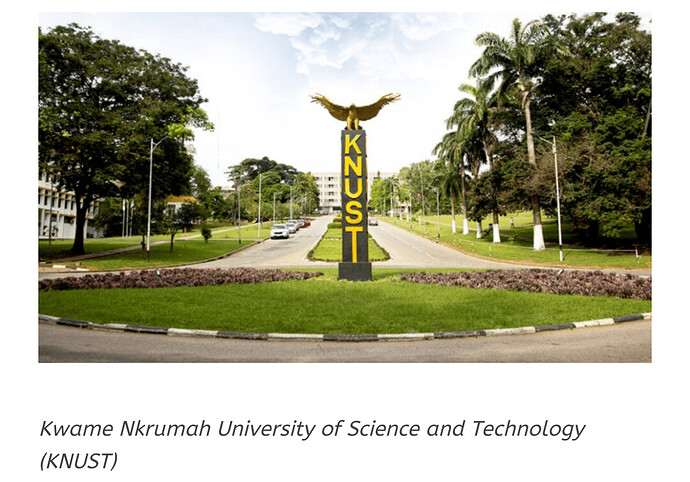 Students of the Kwame Nkrumah University of Science and Technology (KNUST) have embarked on a demonstration against what they described as, ‘killer increment’ in charges for accommodation.

The protest on social media platforms with the hashtag, #FixKnustHostelPrices and on campus, is to demand that Management intervenes to stop the high cost of accommodation to be borne by students.

Some students, who hit the streets on campus, kept chanting, “the son of the charcoal seller should have an accommodation” as they hold placards with inscriptions such as, “Hostel prices higher than school fees? Poor students matter”.

According to JoyNews’ Nana Yaw Gyimah, the rent charges by some hostels, per annum, are as high as GH₵10,000.00 for executive rooms and GH₵9,000 for standard rooms. The least charge for a standard room is GH₵3,500.

Also, images circulating on social media alleged that some hostel authorities, have, in less than a week, doubled the charge for accommodation.

Speaking with Nana Yaw Gyimah, University Relations Officer, Dr Morris Bekoe, confirmed that information on the plight of the aggrieved students had reached his office.

He revealed that authorities of the University are engaging the relevant stakeholders, both the private hostel authorities and the hostel association under KNUST, to come to an amicable solution.