A politician and businessman, Dr Partrick Ifenayi Ubah, caused a stir in his community as he gifted 23 persons new cars.

The kind gesture was confirmed by the head pastor of Omega Power Ministries pastor Chibuzor Gift Chinyere who shared photos from the exercise on his Facebook page.

It was said that the car gifts were on the occasion of Ifeanyi’s 50th birthday which was held on Friday, September 3.

The beneficiaries were reportedly handed the car at the politician’s hometown in Nnewi, Anambra.
The black Toyota SUVs were parked in style at the compound of Ifeanyi.

Many people however argued that the car gifts have political undertone. 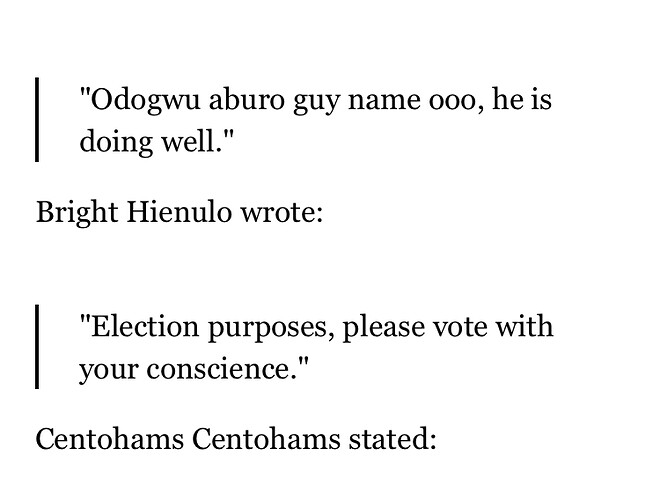