Chelsea legend John Terry was impressed by Thiago Silva’s resilient performance in the 3-0 win over Aston Villa on Saturday.

Having been replaced by Andreas Christensen — who has also done very well — in the first three games of the season, Silva has given everyone a reminder of his elite defensive prowess.

The Brazil international, who will turn 37 this month, showcased his experience, particularly in the first half when Chelsea had to dig in and defend their one-goal lead.

Overall, Silva made six clearances, one interception, one tackle, won three of his four duels, and blocked four shots. 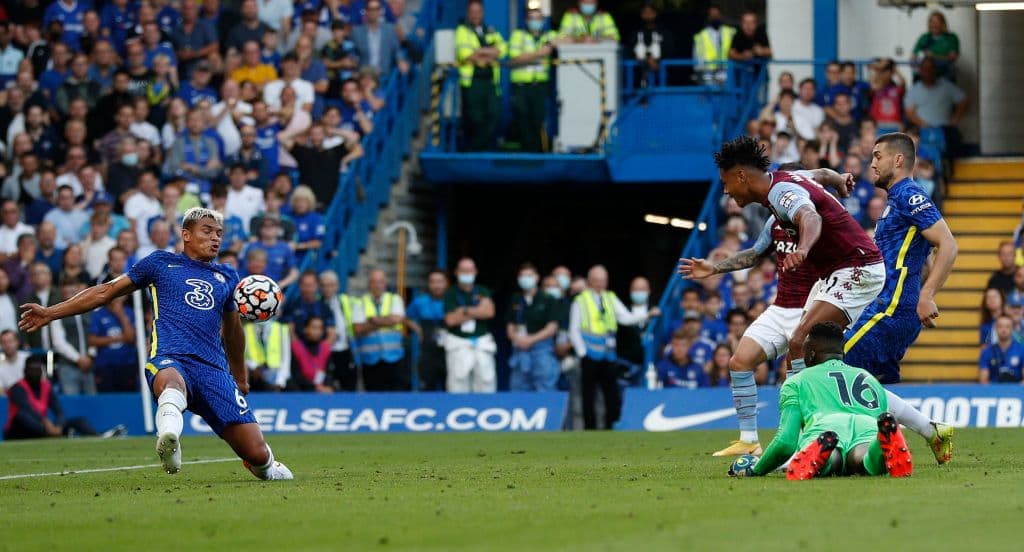 Terry, who visited Stamford Bridge alongside his family to watch the game between two former clubs, was loved what he saw.

“So good to watch, mate,” the Chelsea icon wrote in response to Silva’s Instagram post after the game. 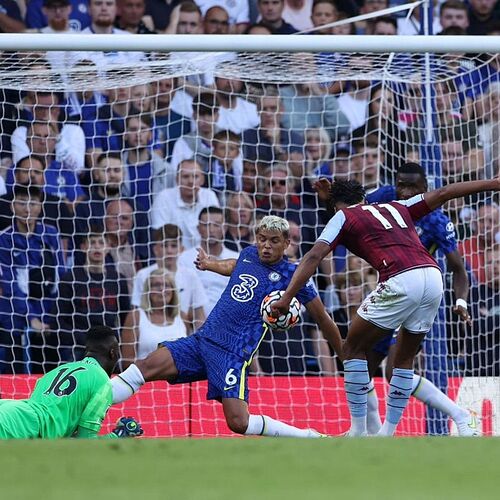 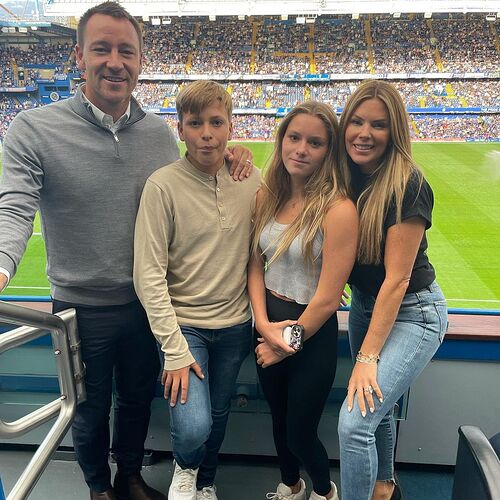 Terry was not the only person impressed by Silva’s display, though, as Mateo Kovacic also highlighted how the former PSG center-back’s presence alone gave the team a lot of calmness.

With Silva, Christensen, and Trevoh Chalobah being the third-choice options, this middle spot of the back three is one of the positions that Thomas Tuchel will not have to worry about.