Italy Offers $33,000 To People Who Want To Settle In Their Villages 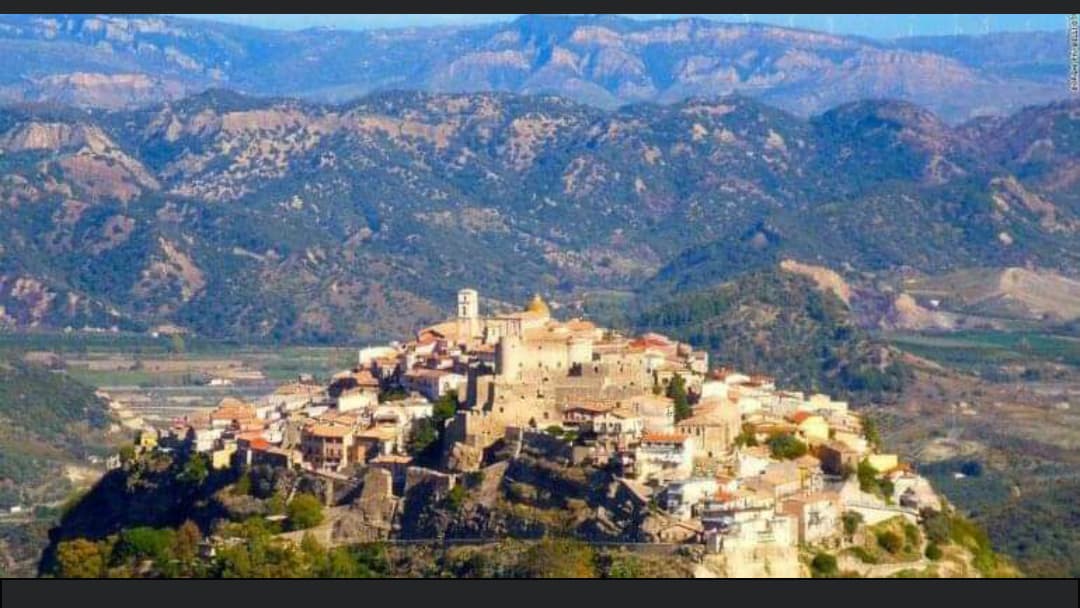 The Italian Government reportedly paying a staggering $33,000 to people who wish to move and settle in a village called Calabria located at the Southwest of the European country.

The southwestern town of Calabria is offering people of diverse backgrounds to live and make a living there over the course of three years which are all part of effort by the Italian authorities to revive the local economy and decentralized increasingly populated urban areas.

The Italians are embarking on this project to revive their rural areas, rejuvenate their local economy and offer homes to people who have lost their residence especially with the flood situation brewing in Europe and other natural disasters.

The mayor of the town, Gianpetro Coppola explained that “we want this to be an experiment of social inclusion. Draw people to live in the region, enjoy the settings, spruce up

But as you might expect, there are a few catches. In order to get the funds from Calabria, new residents must promise that they will launch a small business or take a specific professional job. And don’t think just anyone can move there.

These villages want an infusion of youth, so it’s limited to new residents age 40 and younger. Plus, if you get accepted into the program, you must move within 90 days.

According to CNN, this isn’t the first time the Italians have made such a generous offer by running a project like this.

A similar program was done at the village of San Stefano di Sessanio, which offered people a $52,000 grant in cash to live there.

Similar case with the village of Santa Fiora where interested people were offered free rent in the various houses and even more so if you opened a hotel or had a baby. Another village also lured people in when they offered houses for sale starting as low as 1euro to $9,000.

Oh wow this is interesting, we want to live there they should grant us visas ,I’m sure the capital is overcrowded like Accra , we need to pay some people to go back to their hometowns

The gesture should be extended to us down here. Like more than half of the country’s population will move. I will prefer to live in a village in Italy with better prospects than to live on the streets of a city in Ghana.