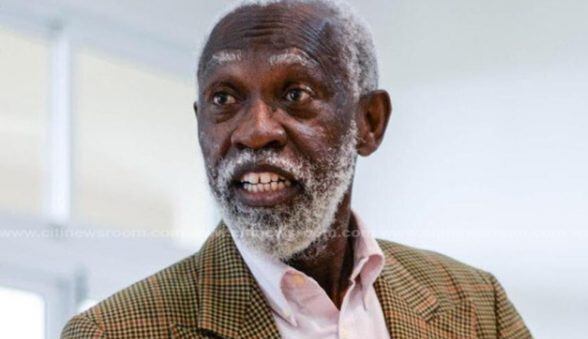 A former Board Chairman of the Ghana Revenue Authority (GRA), Professor Stephen Adei, has said the time is ripe for every government worker to publicly declare their assets to curb corruption.

According to him, this will help the country to tackle corruption effectively.

Delivering his keynote address at the maiden edition of the Governance and Business Leadership Awards, he said “we must tackle corruption frontally, it must start with modelling from the top. We must strengthen the anti-corruption institutions, we must change our laws. In our system, when you say the giver and the receiver are equally culpable, who [do you think] will report [the crime]? We know the receivers are the public officials, let’s make the law in such a way that when they [public officials] take bribes from you, and you report, they will face the consequences.”

“The time has come for every public official to declare their asset publicly. And if we say that people will not accept public office when we do that, my answer would be that if thieves don’t want to go into public service, we are better off,” he added.

Prof. Adei lamented how politicians acquire unexplained wealth overnight and said that “we can’t have some people occupy positions for two years and have five houses, it doesn’t happen anywhere.”

The former GRA board chair also used the opportunity to call for calm amidst calls for better salary for public sector workers.

There have been widespread agitations among public sector workers and unions against government’s decision to increase the 2021 base pay by four per cent and that of 2022 by seven percent.

The agitators cite the rising cost of living as a basis to reject what some have described as peanut increment, with the Trades Union Congress initially proposing a 15 percent increment at the start of negotiations with government.

While acknowledging the sufferings of the public amid the pandemic, Prof. Adei urged public sector workers to exercise patience as the pandemic has taken a heavy toll on the economy.

“I think that the economy cannot support, for some time, salary increases. When I hear about the need for more salary and other things and public sector employees; some of them the teachers who stayed home for six months without working were paid, and are now saying that if you increase my salary from four or seven percent, I will go on strike,” he said.

A total of 20 distinguished personalities who had excelled in their various endeavours and have made significant contributions to the development of the country were honoured at the event.

Organised by RAD Communications Limited, the ceremony was on the theme: “Leadership and nation-building; realities, challenges, and the way forward in contemporary Ghana.” 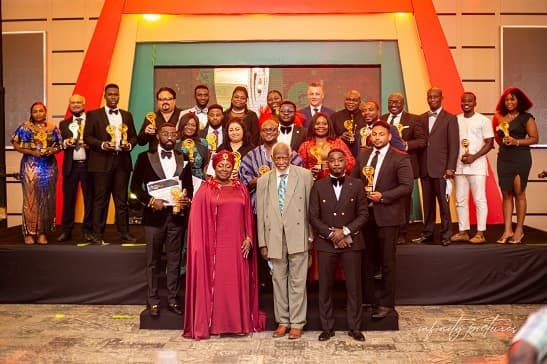