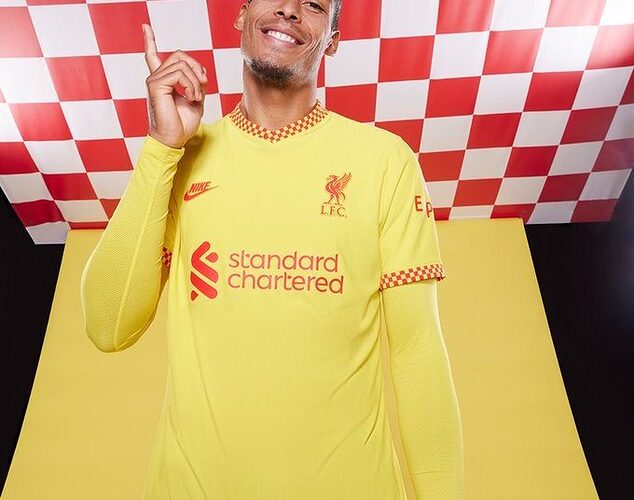 Clubs across the world have been systematically releasing their new kits for the new season over the last few weeks.

While some have earned rave reviews like Ajax’s Bob Marley-inspired third kit and both Chelsea and Asante Kotoko’s new away kits, others have been panned like Man City’s third kit and Man Utd’s divisive away kit. 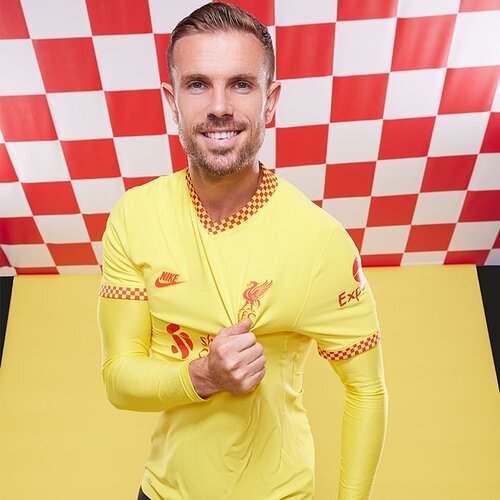 Having largely avoided the negative end of the spectrum with their home and away kit releases, Liverpool seem to have fallen right into meme territory with their third kit.

The first official images of the kit, a primarily yellow jersey with some red additions for the crest and sponsor, were released online earlier on Wednesday.

While the club seems pleased with the look of their new threads, other people started noticing some similarities with a popular bouillon cube brand.

Several people noted that the jersey looked like the “Maggi cube”, which also typically features the yellow and red colours.

Maybe they are advertising for magi because this kit de3

The jersey looks more like Maggi cube anyways, the fans maybe right with the trolls. Ah but Liverpool paa, this is what they want to use this season? Ahh​:joy: