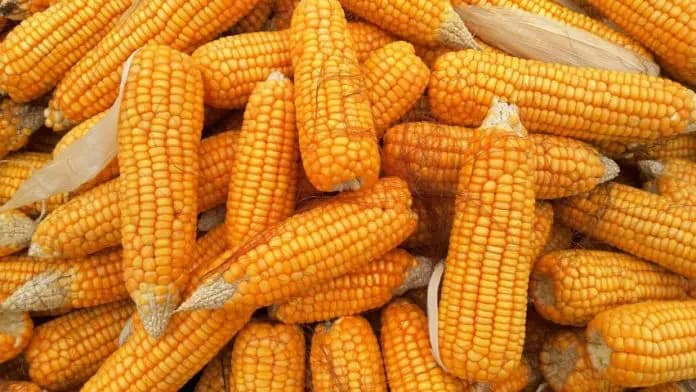 Ghana has stopped the importation of maize due to the Planting for Food and Job initiative of the Akufo-Addo government, the Minister of Food and Agriculture Dr Owusu Afriyie Akoto, has said.

He said the country now exports maize in large volumes.

“We are expecting to neighbouring countries huge volumes of maize.”

He further revealed that the PF&J has so far created 2million jobs.

“I don’t have the figures for each module now but I know that estimate as of 2020 we had created over 2million jobs from the fine modules that we have been operating most of them in the crop subsector , livestock and all that.”

Planting for Food and Jobs is a flagship agricultural Campaign of the Government, with five (5) implementation modules. The first module PFJ (Crops) aims to promote food security and immediate availability of selected food crops on the market and also provide jobs. This module was officially launched by H. E. President Nana Addo Dankwa Akufo Addo at Goaso on April 19, 2017 in the then Brong Ahafo Region.

In Ghana, the food crops subsector is dominated by smallholder farmers whose cropping practices are characterized by: inadequate use of productivity – enhancing technologies, low use of quality seeds and fertilizers; weak market linkages.

These collectively hinder growths in farm productivity. In response, the Government through the Ministry of Food and Agriculture (MOFA) initiated the first flagship module– Planting for Food and Jobs(PFJ) campaign in 2017.