I will like to feature Jay Z, not local artists – King Ayisoba 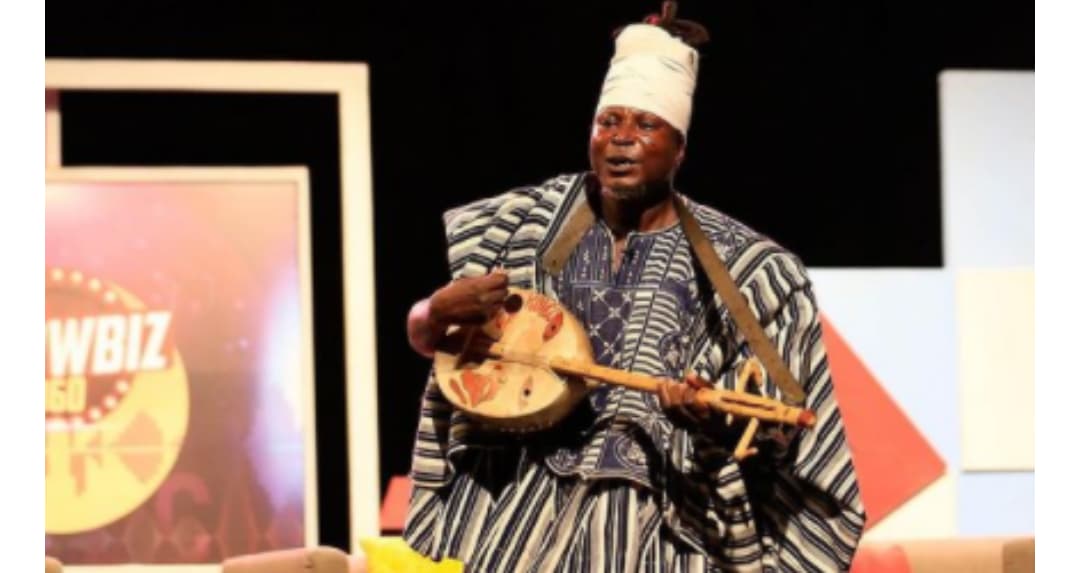 Jay Z tops the list of musicians that King Ayisoba is likely to feature on his upcoming album. According to the musician, his style of making music would not permit him to collaborate with just anyone or everyone.

After dazzling the audience in the studio with his song, which talks about teaching our children the local language, King Ayisoba disclosed that he will not engage just any local artiste.
According to him, his craft is different and unique from Ghanaian musicians. He said, “I can say I am different from Ghana music. So my music is unique and different. You can see my dressing and my clothes. So I can not feature hiplife anyhow. I have to chose the one who is the best.”

I won’t feature somebody who is locally known.

This one weak me. He doesn’t want to fraternize with local champions.

I admire his ambition a lot. He should keep making Ghana proud with his unique music.

Sowutoum Jz is there and we all know who king ayisoba is talking about. Medikal is our JZ here and he’s gone international. Any other Jz will talked God to feature you ooo boss.