I want to collaborate with Shatta Wale - Hannah Marfo 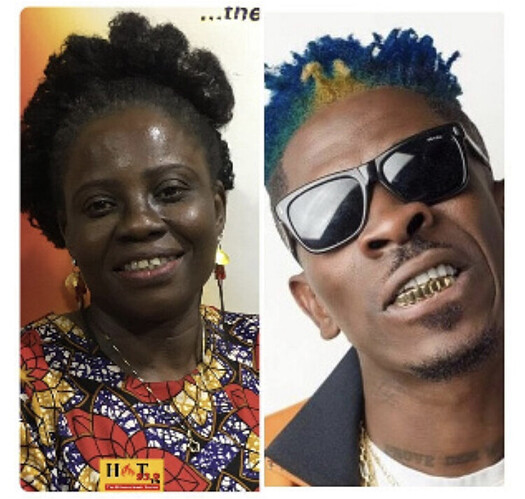 It’s quite unusual for a gospel musician to endorse a secular Musician especially because of controversies regarding the subject.

Speaking in an exclusive interview with Dr. Who, host of Hot Rush Drive on Accra-based Hot 93.9FM, the legendary gospel musician who was asked whether it’s prudent for a gospel musician to collaborate with a secular musician said:

“For me I like shata Wale and I would like to collaborate with him. Since God has not come to separate sinners from the righteous, we wouldn’t know who would really go to heaven…no one can judge …we are all humans.” Hannah Marfo told Dr. Who.

“If Jesus Christ allowed the prostitute to clean his toe with her hair while on the cross, why can’t we also be one. We can use the collaborations to bring them to Christ,” the ‘Kristofoo Adooso’ hitmaker added.

The legendary gospel musician who shot to fame after releasing her first album in 1994 advised that: “The current state of Christendom is all about gossiping. Gossiping is derailing Christians from focusing on worshipping God…We should stop judging people…What we must rather do is to pray to God to deliver us from temptation and give us eternal life,” advised.