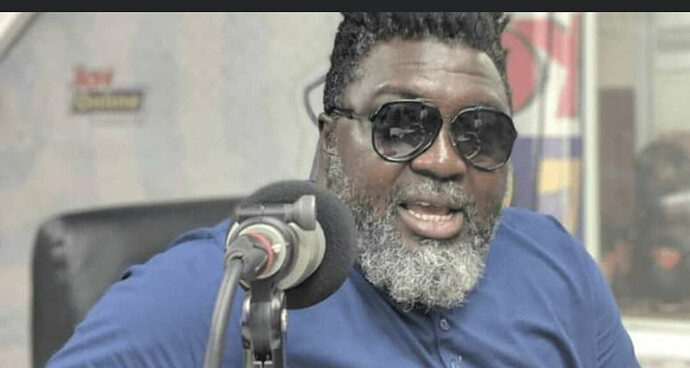 He recounted how he was saved from death when speaking with Okyeame Quophi on Angel FM.

Hammer indicated that a Nigerian blew a false alarm that they were armed robbers after he failed to get the number of his girlfriend.

According to him, his car broke down when they were visiting a friend.

While they were waiting for a car, the guy approached them and asked the girl’s phone number in their midst.

He said he called the guy and warned him after they got a taxi at a time his gun was on his lap.

After seeing the gun, the taxi driver told them to get down from his car.

The Nigerian guy then screamed that they were armed robbers.

Hammer stressed how they were nearly beaten to death—but they were saved by one Yaw Barima who recognized him.

Following the incident, the popular music producer averred he ran to church and bow to God.