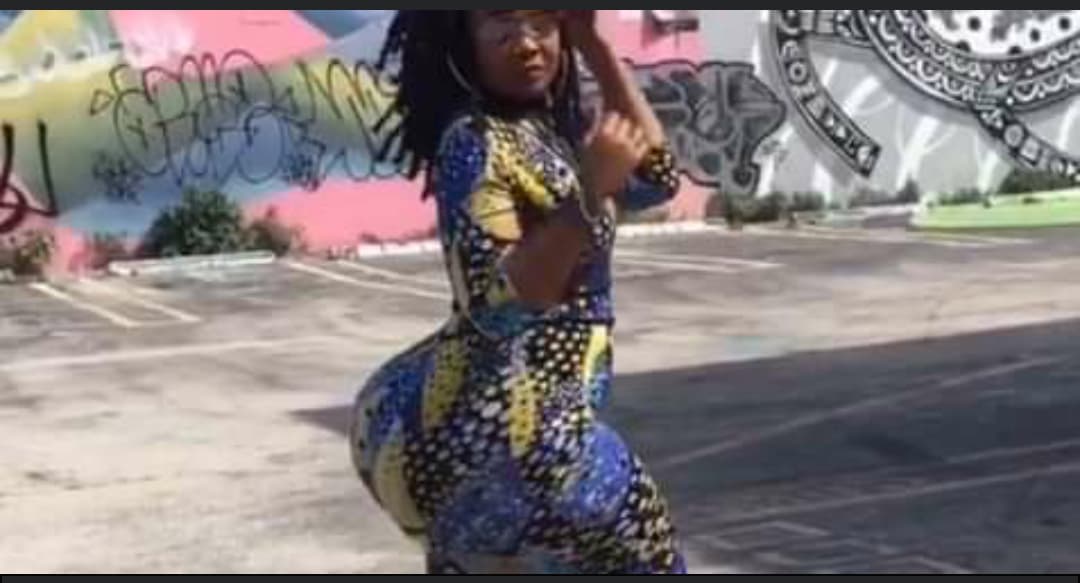 Courtney Barnes, known as Ms Maimi, boosted her curves with illegal biopolymer butt injections. But now, she’s had over nine surgeries to reduce her 59-inch butt to 48 inches. She says she is not that person anymore.

37-year-old Ms Miami described her fake butt as a money maker. She told Truly, “My old butt was awesome. It was the life of the party. My old buttocks got a lot of attention. It helped make me who I was. But I also had something about my old butt that I wanted to change.”

But after years of struggling with side effects and shopping (most clothing stores didn’t have clothes that stretched enough to cover her bum), Ms Miami “ wanted to have surgeries to reduce its size” because she had illegal butt injections. She said, “Back in the day, getting black market butt injections was more of an underground thing. There was no mention of Brazillian butt lift or fat transfer. Doctors were not doing that. I can’t say it was a mistake. That was just my slurry. I have no regrets.”

“Having the surgery wasn’t an easy decision. I have been thinking about it for a long time back in 2007/2008. I was looking for a doctor to remove it. The surgeries I had were to remove my butt injections. They are called Bipolymer removal. It is a surgery to remove biopolymer or black market butt injections. And I had another surgery to reposition my scar. I can’t really work out too much yet. I am ready to move forward and have my reconstruction in a few months.”

The move that most women are making today is to either enlarge their front or multiply their back. I think it is because they subjected their minds to irrelevant influences and pressure and this is taking a toll on them.

I mean, they are everywhere. You will get 8 out every ten women who in a way is trying one implant or the other in this country.

Of late, this big and fake buttocks are all over social media. The fame that it attracts forces other innocent ones to become victims.
Social media which is supposed to be a learning place has now become a platform for advertising all sort of drugs for butt enlargement and surgeons who are specialised in buttocks enlargement.

My guy no be small thing we dey see for these streets oo. I don’t even know what exactly these women want In life.

Some of them die as a result of this things and they seem not preturbed about the health implications of this act. Indeed, boys have to be careful about the women because some are fake from hair to toe

Yes dear, you’ve made all the salient points and you are spot on on the topic.

Socail media pressure. Every lady wants to look curvy with flat stomach but they eat 100 balls of banku in 4 hours; how can you have flat stomach?

As for the bottocks, I don’t know why a lady should go inject the butt so it be big.

This is a menace in Africa, specifically Ghana. We misuse everything including social media platforms. Just as we have in other countries where the government regulates the use of social media, Ghana must do same so sanity can return to the society

This is doing more harm that we can think. The NCA and other bodies responsible for this must work hard to make to make this cyberspace a better place for us all.