‘I’m messed up’- Last message of level 400 KNUST student who k.illed himself after he allegedly lost a bet of ₵60,000 pops up 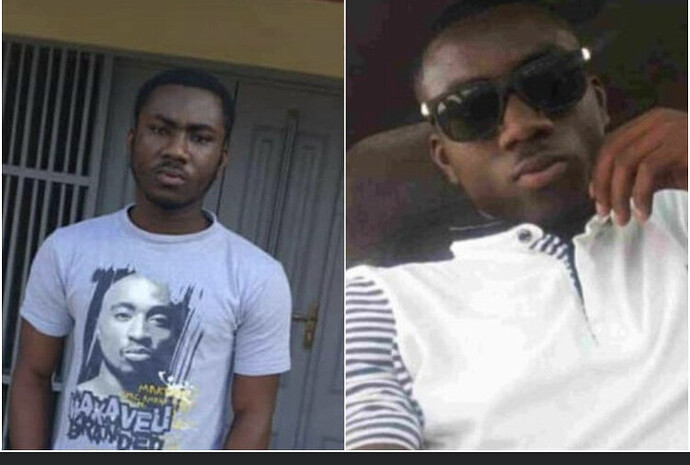 Earlier today a report on a level 400 student from the Kwame University of Science and Technology (KNUST) who has reportedly laid violent hands upon himself in a sad report trending on social media.

Details surrounding his death, albeit sketchy say the deceased owned a couple of people to the tune of ₵200,000 and he ridiculously decided to stake a bet of ₵60,000 so he can win a bonanza and pay off his debts.

Unfortunately for him, he lost the bet and unable to withstand the intense pressure which was imminent, he decided to join his ancestors in the cruelest way.

In this new development, we have come across his last WhatsApp message where he threatened to end his life because he was ‘messed up.’

He confided in a friend who asked him to calm down so they could resolve whatever issue he was battling with. 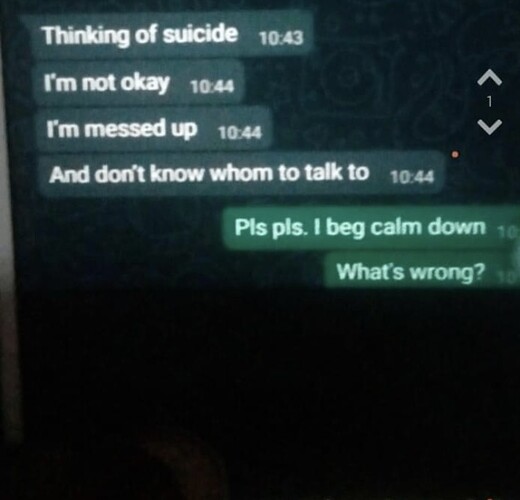 His friends shared their view on his unfortunate demise in the chat below; 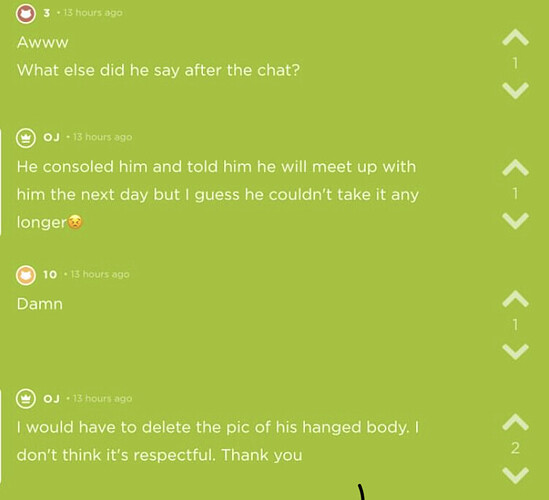 Damn. He really ‘messed up’. The pressures of life can unforgiven and if there’s no much self control, it’ll always be too late. My condolences.

You see? These are some of the things that should be banned in Ghana… betting. Betting takes lives, it’s addictive, promotes laziness and doesn’t contribute anything meaningful to society. But no, instead Ghanaians are fighting for anti-LGBT laws to be passed. ABOSOLUTE MADNESS…

Hehe. You bet at your own risk, or? I don’t know how many lives bet has taken that it should be banned. This is what we the youth are much into for survival. Charley, it’s working for some people wai.