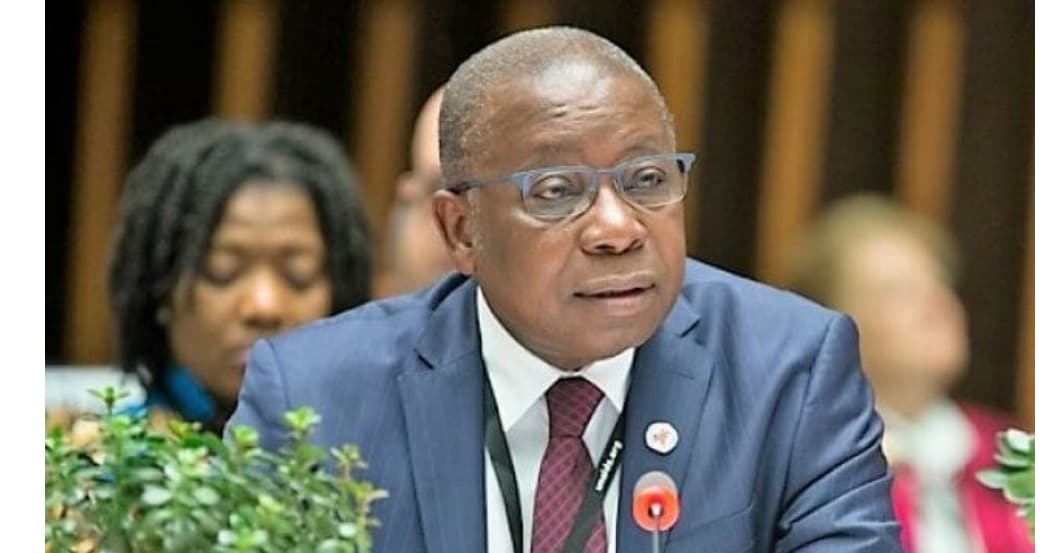 Health Minister, Kwaku Agyemang-Manu has admitted he did not do due diligence before contracting with the private office of one Emirati Sheikh, H.H Sheikh Ahmed Dalmook Al Maktoum for 3.4 million doses of Sputnik V at a unit cost of $19.

The deal was uncovered by a Norwegian journalist, Markus Tobiassen, who works with tabloid Vergens Gan, to have been inflated by some $9 citing the ex-factory price of the vaccine as $10.

What ensued in Ghana after the exposé was controversy, including demands by the minority for the deal to be investigated. A parliamentary committee was subsequently set up to probe the deal.

Appearing before the committee, Mr. Agyemang-Manu said the exigencies of the Covid-19 impaired his ability to do things as he ordinarily would.

“Those were not normal times and I was seriously in a situation that didn’t make me think properly, the way you think that now I will actually abreast myself with the situation”, he told the committee Monday, July 19.

The minister said, the whole deal was reached out of desperation and frustration on the part of his office, the reason he did not seek parliamentary approval for the international transaction as is required under Article 181 (5) of the Constitution of Ghana 1992.

“February, 78, March 56, there were the numbers and if you, any of us here were the Health Minister at the time I think you might have taken certain decisions that on hindsight or going forward you may not have done those things This was the environment that I found myself in. Out of desperation, frustration, so many things and people were dying we needed to protect our citizens”

Meanwhile, he had on last Friday justified why he had to ignore the advice of the Attorney-General on the matter.
Source : 3news.com