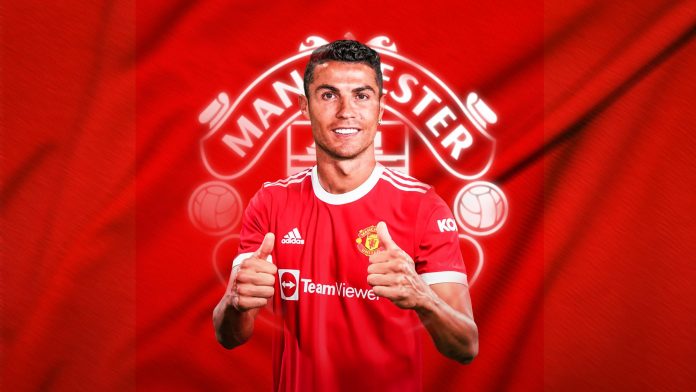 Cristiano Ronaldo says he has not returned to Manchester United “for a vacation” as the Portugal captain prepares for his Old Trafford homecoming on Saturday.

During his first spell with the Red Devils, the 36-year-old scored 118 goals in 292 games over six successful years in the North West.

“I am capable,” Ronaldo told the club’s official website. “I am ready to go.”

United host Newcastle in the Premier League in a 15:00 BST kick-off.

The re-signing of Ronaldo for £12.8m from Juventus was one of the biggest transfer stories of the summer as United’s rivals Manchester City had looked to be one of the favourites to land the forward.

Although United have won trophies since Ronaldo left for Spanish giants Real Madrid in 2009, they haven’t secured a top-flight title since the 2012-13 season.

“Before was good, winning important things and I wore the shirt before, many years ago, but I am here to win again.

“It is a good chance for me, for the supporters, for the club, to get one step ahead. I am ready and I think I will be a huge thing in the next three or four years.”