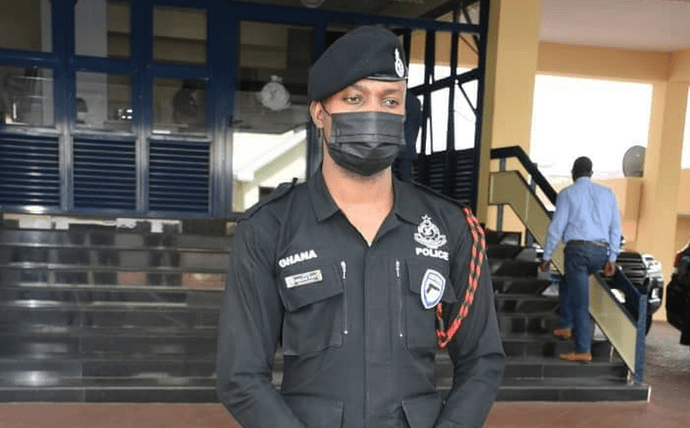 A young police officer, Constable Prince Fordjour of the National SWAT, is ending the week GHS11,000 richer owing to his kind gesture of returning money he found at a bank’s ATM.

Constable Fordjour’s honesty was rewarded on Friday, July 16, 2021, at the Police Headquarters in Accra by Stanbic Bank and his boss, the Inspector General of Police, James Oppong Boanuh. 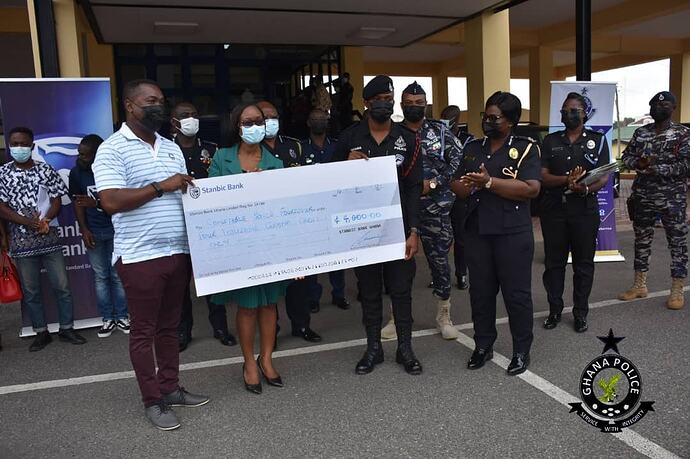 According to the police, the officer found GHS2,000 cash dispensed at the Abeka Total branch of Stanbic Bank with nobody in sight.

He overcame the temptation of keeping the money and reported the incident to his commander, Chief Superintendent Theodore Hlormenu who in turn returned the money to the bank. 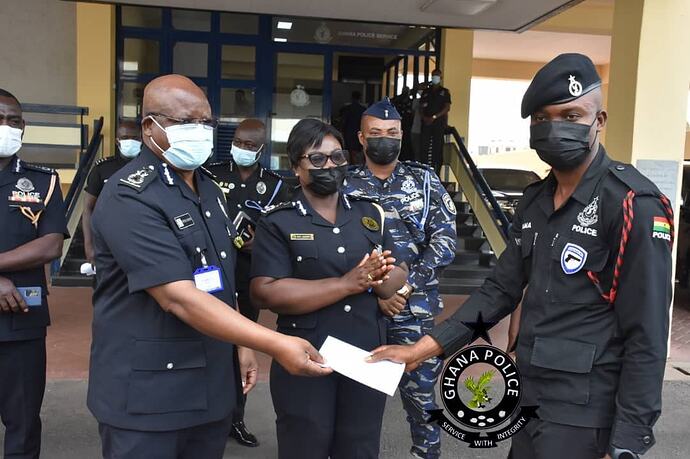 The commander said he was impressed by the action of the officer, as it embodies the motto of the Police Service.

“It is not about the amount involved but the gesture of the constable which personifies what the police represents in the community, which is the same as our motto ‘Service with Integrity’,” he said. 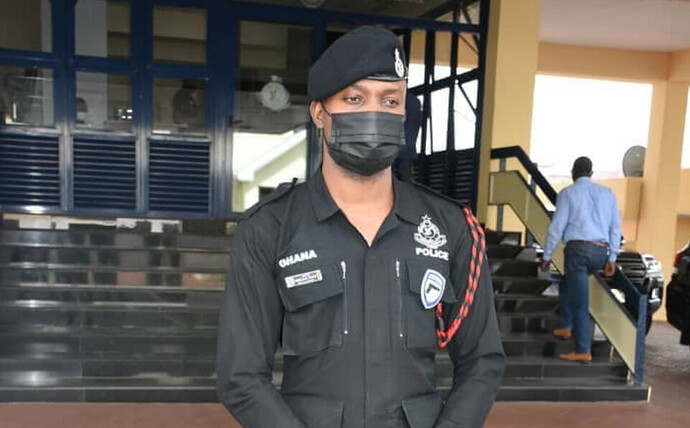 Stanbic bank rewarded the officer with a special investment fund of GHS4,000; a gift voucher of GHS 1,000, a current account credited with GHS1,000 and corporate souvenirs of Stanbic Bank, for displaying professionalism.

The Inspector-General of Police, James Oppong-Boanuh who was pleased with Constable Fordjour’s action also presented him with a cash amount of GHS5,000 and thanked the bank for not keeping the news to themselves. 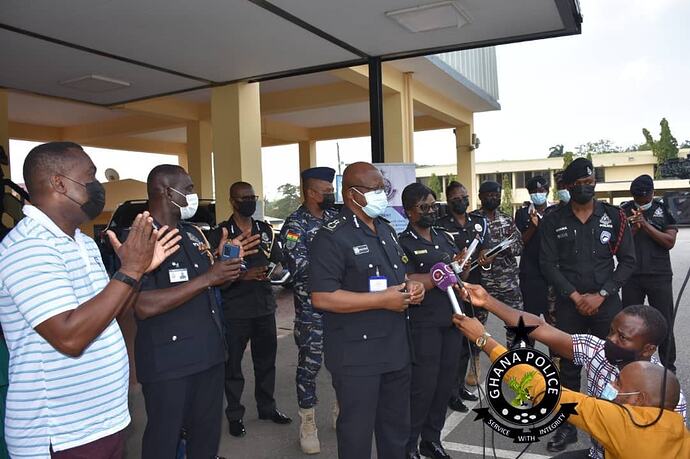 The IGP used the occasion to encourage police officers to stand up for the right thing at all times, even when no one is watching.

An encouragement to all humanity

That’s true senior, some people make humanity look soo nice . Honesty is everything we look out for in humans

Wow a big reward from a small help