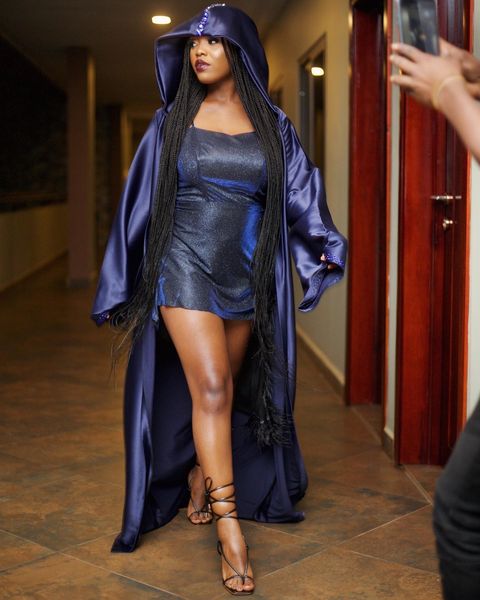 Sold out the venue and gave them an Experience 😈 #LiveExperienceWithGyakie • •...

Ghanaian songstress, Jackline Acheampong, popularly known as has proved her worth in the music industry with an electrifying concert fans can’t stop talking about.

[Gyakie], who comes from a genealogy of musicians, has re-echoed her name after shutting down Kumasi with her #LiveExperienceWithGyakie concert over the weekend.

The event saw fans far and near throng The View Bar and Grill in the Ashanti Regional capital to have a feel of the headline performance.

It was a moment of goosebumps when Gyakie, clad in a blue-black outfit, stepped unto the stage, together with her backing vocalists.

Just like she is known for, Gyakie shook her vocals to deliver a powerful rendition of her song which blew her into the limelight, Forever. 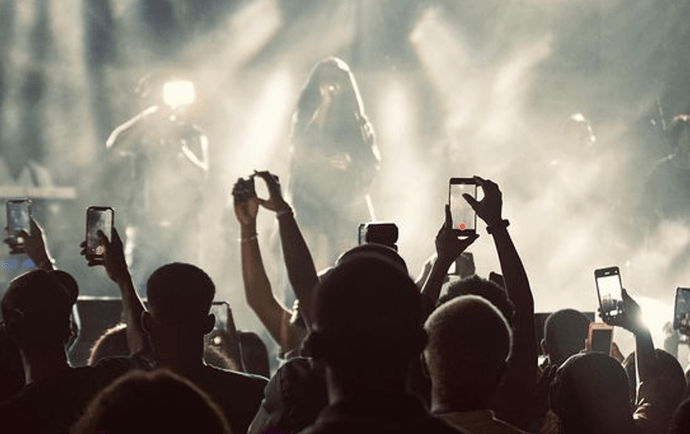 Gyakie mounts stage during Live Experience With Gyakie at The View Bar and Grill, Kumasi

She followed up with her new single Need Me, and truly, fans have argued that she deserves to be given her flowers.

She was also assisted by some industry colleagues to make the show a once-in-a-lifetime experience.

Fans, who were beside themselves with joy, could be seen raining cash on the 22-year-old Jackie.

It is safe to say that the concert was a success, considering how sold-out the auditorium was, as well as online reactions. 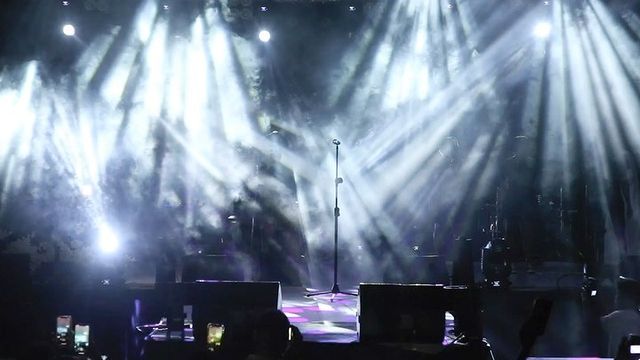 Chale the show in Kumasi was fire. Gyakie will go places should she continue to better her stage craft this way. Talents like these are what we are to be supporting; not noise makers and social media abusers