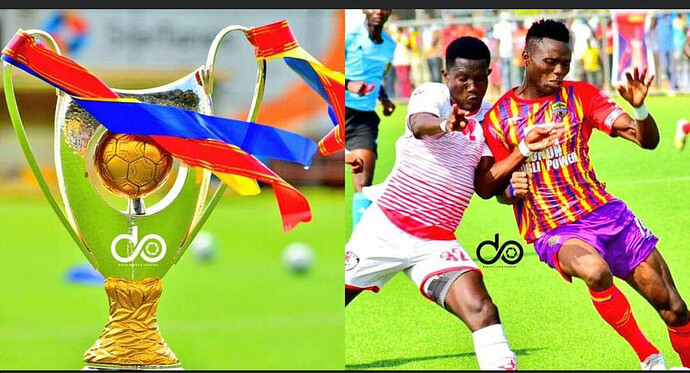 The Phobians were beaten 1-0 in Sogakope, with Atte Youssifou’s second half strike separating the two teams.

Samuel Boadu’s side was crowned champions last week following their 1-1 draw with Liberty Professionals at the Accra Sports stadium.

The triumph ended the club’s 12-year wait for a major trophy, having endured a dry spell since 2009.

Hearts, therefore, went into Saturday’s game against WAFA with nothing to lose, irrespective of the outcome.

WAFA were, however, unfazed by the reputation of the champions and started the game on the ascendency.

Lawrence Agyekum, Justus Agyekum and Enock Asubonteng all went close inside the first 30 minutes, but their poor finishing let them down.

Hearts began to pick up midway through the game with Salifu Ibrahim being their biggest threat. The playmaker had one of his shots hitting the side net.

Overall, though, the Phobians looked lethargic and were made to pay in the second half when Youssifou beat goalkeeper Mensah with a well-taken free-kick.

Meanwhile, Hearts have been crowned champions for the 21st time despite having their coronation marred by WAFA