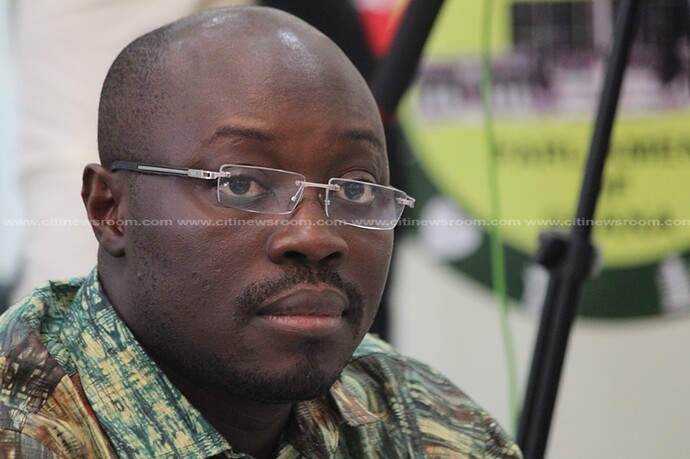 The Ajumako Enyam Essiam MP, Cassiel Ato Forson, has raised concerns with the government priorities following expenditure in the first half of 2021.

In the debate on the 2021 mid-year budget review, Mr. Forson complained that the Finance Minister is “cutting revenue at the wrong places and overspending in wrong places.”

As an example, Mr. Forson, who is the Ranking Member on the Finance Committee of Parliament, cited the handling of funds from the Health Insurance Levy.

“Even though government collected GHS 1.020 billion, it only paid to the National Health Insurance an amount of GHS580 million.”

Mr. Forson also said the Ghana Education Trust Fund was losing out as a result.

He stressed further that “these statutory agencies need money for them to be able to function well.”

In contrast, he noted that the government has exceeded expenditure on the less critical goods and services for government business.

“It surprises me that in the first six months, this Ministry of Finance has spent GHS4.4 billion,” Mr. Forson said.

“He is not giving the taxes that he is collecting in the name of these statutory authorities, but rather is increasing expenditure under goods and services. This should not be allowed to continue,” Mr. Forson added.

During the mid-year budget review, the Finance Minister notably said the government would not be requesting more money after the GHS129 billion appropriation.

But Mr. Ato Forson says he still expects the government to overspend “because same happened in 2020 by GHS8.8 billion.”

The provisional fiscal data for the period between January and June 2021, showed that total revenue and grants amounted to GHS 28.3 billion.

For the same period, total expenditure, including the clearance of arrears, amounted to GHS 50.6 billion, equivalent to 11.7 percent of GDP, against a programmed target of GHS 55.1 billion or 12.7 percent of GDP.