Ghana's New Waterpark, does anyone have more information?

Apparently, it’s called Africentre city. Does anyone have any info on it, like who the investors are? Estimated date of completion? i’m mostly concerned with who owns it to be honest. I know that FDI and other investment is important, but it would be nice to see this be black african owned at least.

It’s weird, when I search it, a LinkedIn page comes up, but the skills are listed in Chinese characters. It also says they went to Chinese university. After doing some digging it led me to a few articles from 2012, it seems like the project was stalled for a long time. The article from back then say that the developer was a wholly-owned Ghanaian company (CEO Clemence Gyato), with Chinese investors. construction seems to be coming along so we’ll see.

It looks like a great project but I’m quite concerned about urban sprawl in accra. Especially w/ the lack of organized public transportation. 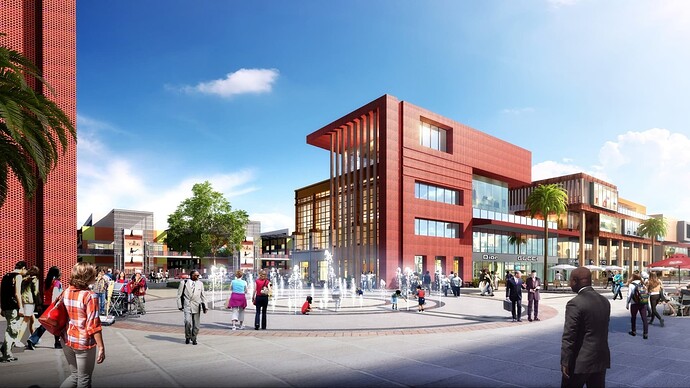 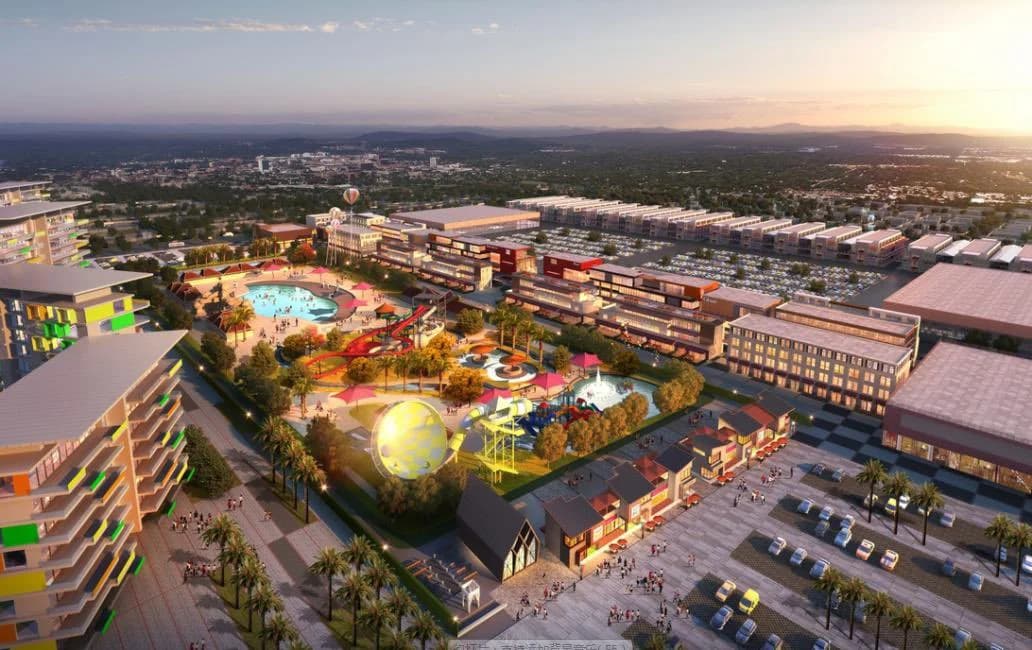 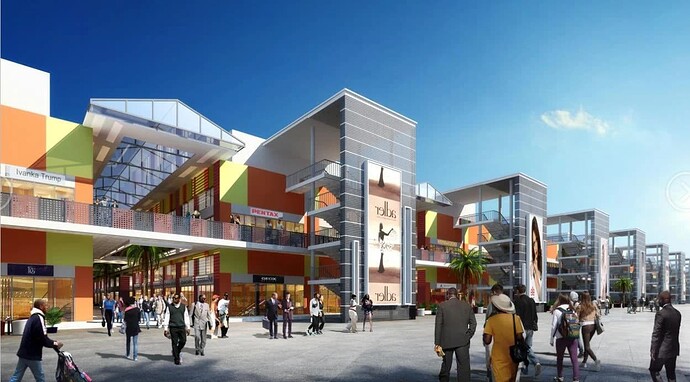 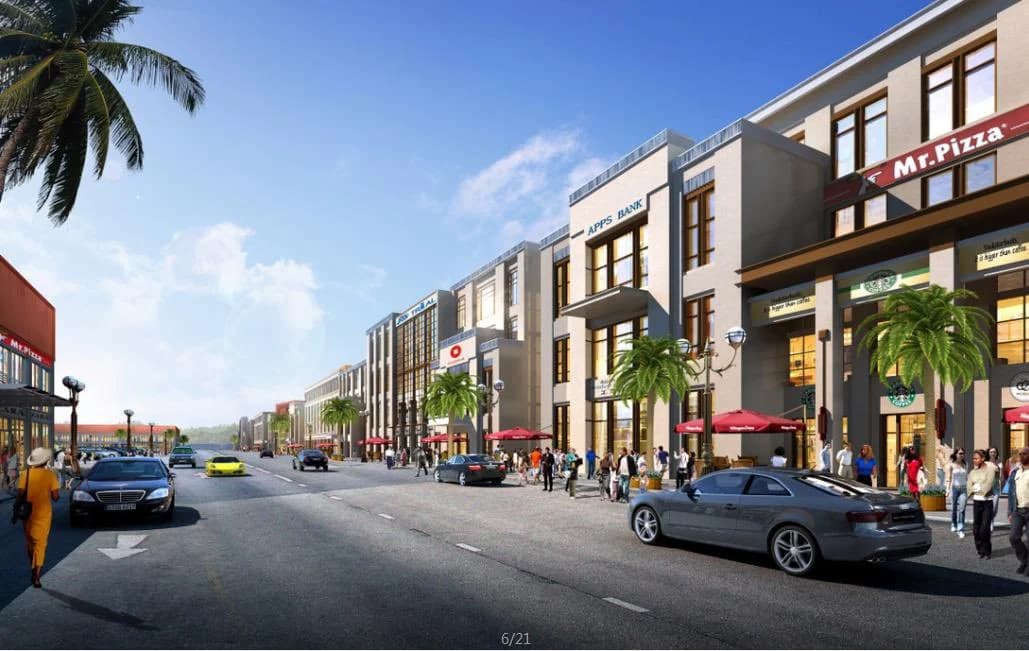 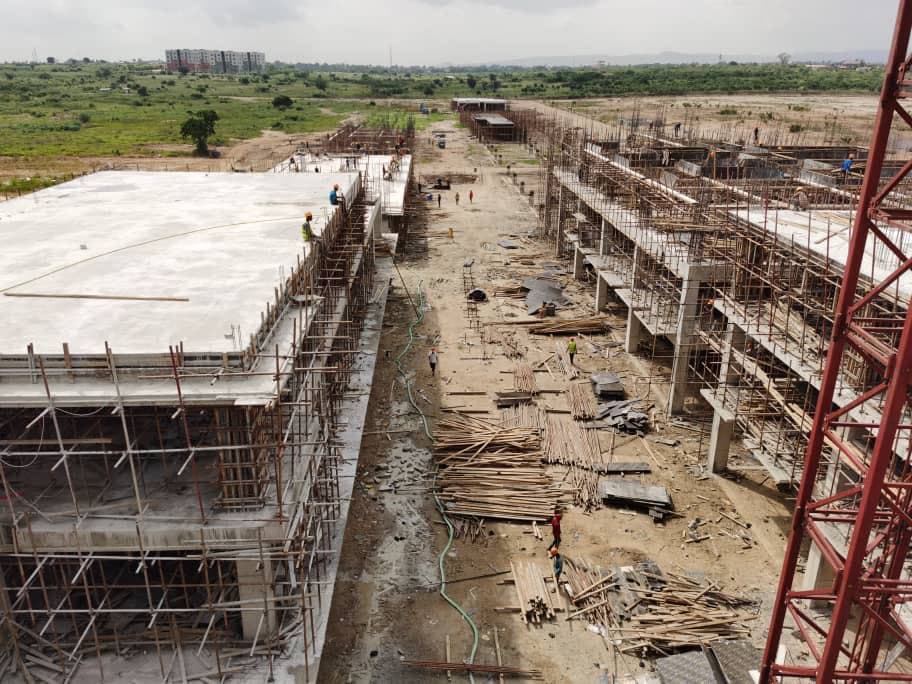 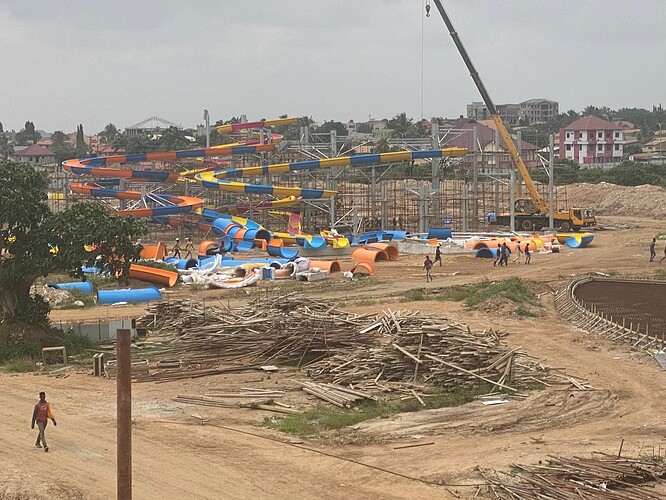 Wow where are you digging all these info from in your recent posts?

I have no idea something like this is going on, or if it’s even real or still ongoing. No media outlet seems to be talking about it.

Lmao twitter. I saw the Ethiopia news on twitter, I also saw the last picture of the water park on twitter but there was no other info saw i started searching