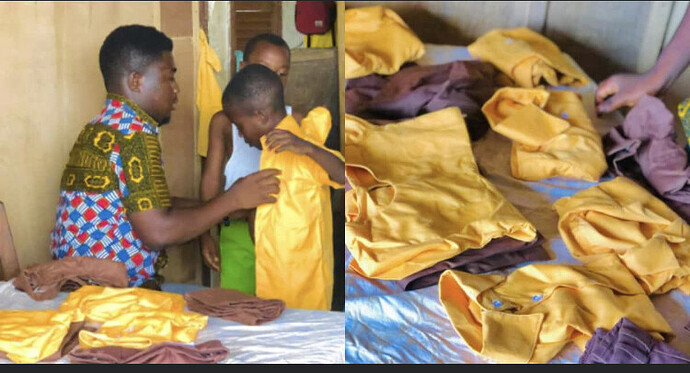 A class one teacher at the Mankessim M/A “A” School in the Central Region, Fredrick Mensah, has provided six of his pupils with free school uniforms on behalf of a donor.

Fredrick Mensah, a twin and comic actor, also manages the Facebook and YouTube Channel of Twins Diaries, a platform they created to share videos of their skits and initiatives.

In a recent Facebook post, Fredrick Mensah disclosed that a Good Samaritan named Tenisha Rosand reached out to him after posting about his love for his work as a teacher.

Mensah accompanied the post with photos of his class one pupils.

According to the Ghanaian teacher, Tenisha Rosand donated cash after she ‘‘realised couple of the kids were not in school uniforms.’’ 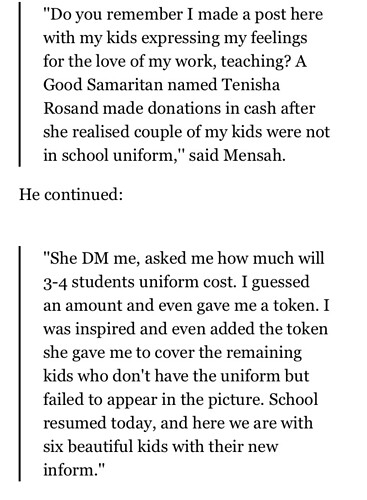 Speaking to YEN.com.gh about the kind deed, the class one teacher at Mankessim M/A “A” School in Mfantseman District in the Central Region said: 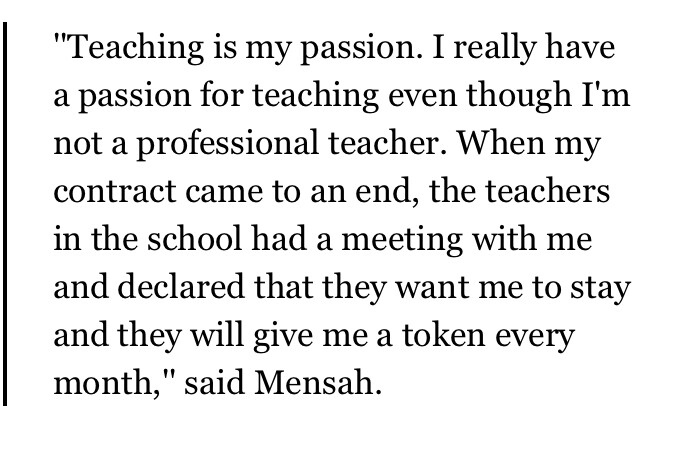 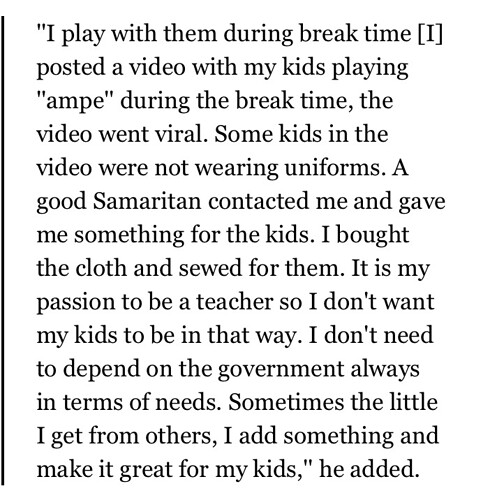 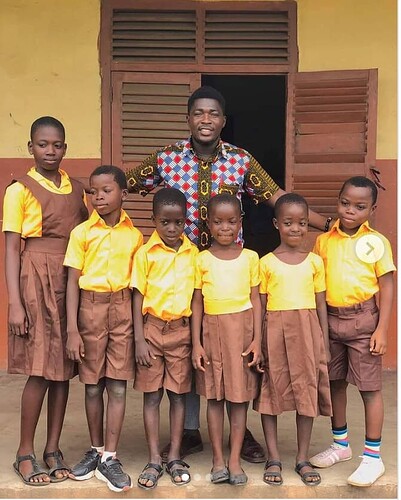 Wow God bless him for his good deeds

Congratulations. Something I planned of doing if am done schooling and I start teaching