The latest Summary of Economic and Financial Data by the Bank of Ghana has revealed that Ghana’s total public debt stock went up by ¢3.5 billion in just two months. 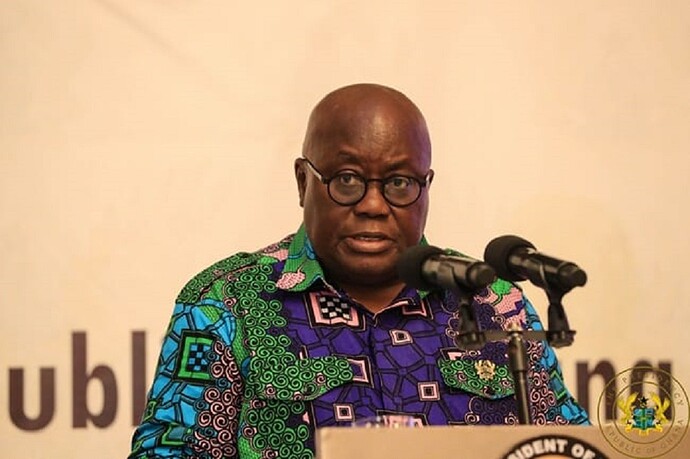 A report sighted on multimedia group platform myjoyonline suggested that this is equivalent to 76.4% of Gross Domestic Product.

The rate of increase, according to financial analysts, has slowed down compared to the ¢27.8 billion fresh funds added in April and May 2021.

The government had indicated in the Issuance Calendar in July 2021 that its borrowing will slow down in the third quarter of this year [July 2021 to September 2021] as it’s expected to borrow less than a billion cedi for the entire three months. Many will thus be waiting whether it will reflect in the August and September 2021 figures when released later on.

A simple division by mathematicians revealed that every Ghanaian owes Ghc10,877 if Ghana’s debt of Ghc335 billion is shared among the citizens according to the new population of 30.8 million.

Now our question is if the government asks every Ghanaian to help pay the debt, can you afford GHc10,877?

Every citizens now owes ¢10,877 until you renounce your citizenship. Nkwasiafoo. Sika die saaaaaa.

Hmmm this man must be joking. Who then who dey chop the money before every citizen dey owe some . Mtchww

They can’t even be truthful with the figures, last I checked (last week), it was 11000+ each. They should make up their minds so I can pay and be free…mtchewww. hahahahahahahahahaha

Honestly, are we to really pay this amount as claimed by the government? What of the daily taxes we always pay, where are they?

lmao so where are all of these billions going?

so where are all of these billions going? 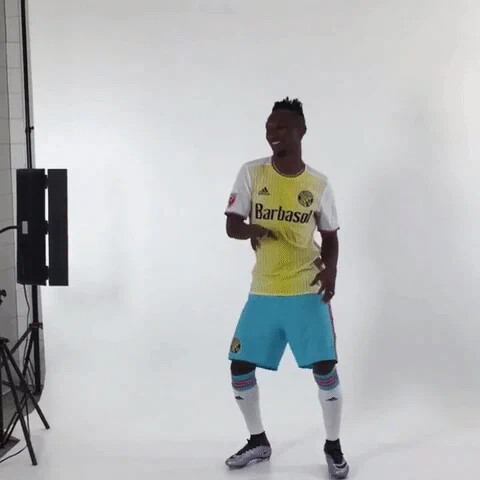 They are stealing it and creating properties for after they go out of power. Look at this list, most of them are politicians or their husbands were Ten female millionaires worth knowing in Ghana

They are stealing it and creating properties for after they go out of power.

But on the real, why are our leaders like this, in fact our African leaders? Why have the leaders portrayed us as corrupt and greedy to the rest of the world? Now we have a huge debt to pay when all these monies can be generated to continue abandoned projects to fix the unemployment we are facing in the country. It’s really sad. Sometimes when you go outside the country, you can’t boast about where you come from because you are just ashamed to even let it out of your mouth. We are 64 years old still in this condition