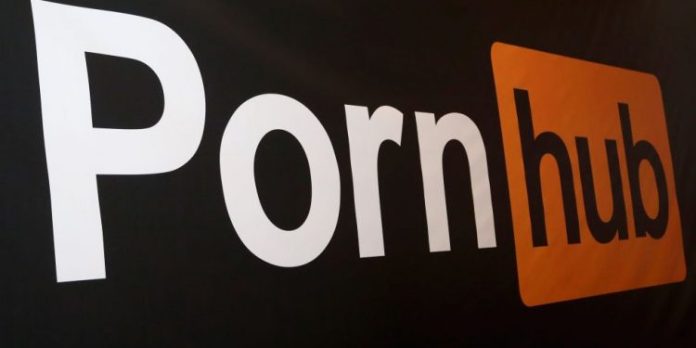 Ghana, arguably tagged as the most religious country, if not a Christian county, has surprisingly been ranked as one of the top countries where its citizens are seriously in love with pornographic movies, pictures and skits.

And interestingly, Ghana was ranked second ahead of United States, United Kingdom, Canada, France and many developed countries.

North African countries Egypt and Morocco where about 90 per cent of their citizens are Muslims came fourth and fifth respectively to complete the Top Five. 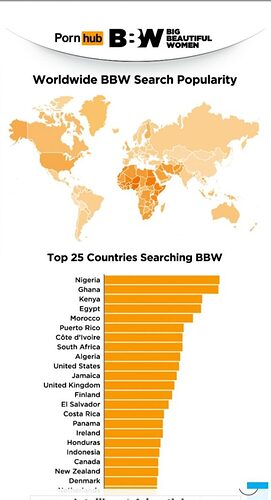 Job no dey so what make we do?

This is just related to a specific word search.

The boys been using church WiFi to stream

Last week for instance, I learnt spooning, wheelbarrow , cowgirl , and reverse cowgirl and I’m ready for championship this year.

Hmmmm. The Statistics have boggled my mind. It reminds me of the old adage, “All that glitters isn’t gold.”

I’m not surprised at all though

I see, no wonder, n I’m not surprised, that’s what brings about peace n happiness in the lives of the citizen so am not shocked, there’s nothing good in de land dat can bring forth peace n happiness aside that, n by so doing, we’ve disappointed God totally.

Dats Ghana for u my dear sis, every one minute biaa gyimie nam mu