The 34-year-old guardsman joins the Oranges on a year deal despite contract renewal offers from FC Metz.

Al Fayha confirmed the arrival of the Ghanaian defender on their official website, sighted by YEN.com.gh, stating Boye will spend a season with the team. 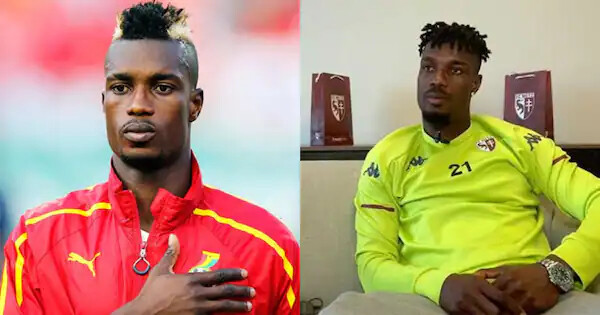 He joins compatriot Samuel Owusu, who has been on the books of Al Fayha for the last two seasons.

The ex-Stade Rennes player was offered contract renewal options at Metz, but he decided to leave Europe after a 13-year career.

John Boye, who was FC Metz’s captain last season, started his career in Ghana with Heart of Lions, before moving abroad to play for Stade Rennes in France.

He later joined Sivasspor, but after three seasons in Turkey, he returned to the Ligue II to help Metz gain promotion to the topflight and spent two more seasons with the Maroons.

John Boye has been capped 68 times by the senior national team of Ghana and was a member of the Black Stars team at the FIFA World Cup in Brazil.

Earlier, YEN.com.gh reported that the captain of the senior national team, the Black Stars, Andre Ayew, is expected to touch down in Accra on Monday after Al Sadd confirmed his departure for international duty.

The 31-year-old left camp over the weekend for the 2022 World Cup qualifiers against Ethiopia and South Africa on Friday and Monday respectively.

In a statement on the official website of Al Sadd, the club confirmed Ayew and other foreigners in the squad have been released for an international assignment.