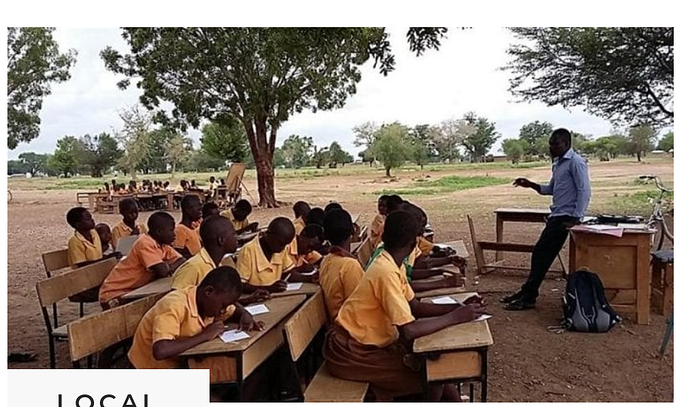 The country currently has a total of 5403 both schools under trees and deplorable school structures.

The struggling state-owned Volta Aluminium Company with energy support from ministry are leading the effort.

The energy ministry through the sector minister, Dr Mathew Opoku Prempeh pledged to connect electricity to all the 500 schools as their contribution to the course.

Acting Chief Executive Officer of Volta Aluminium Company, Mr Kelvin Kwaku Yeboa disclosed that about 1059 schools under trees are expected to be constructed by the end 2020 barring any unforeseen circumstances if the necessary funds are available. 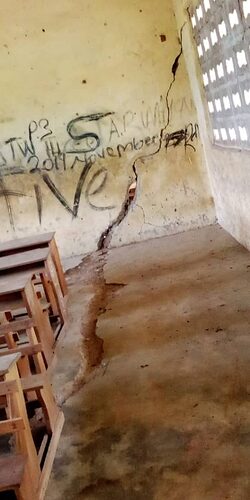 portions of Koblimahagu primary school in the Tolon district

Mr Yeboa explained to the media in Tamale that, apart from Eastern and Upper East regions getting two schools, each of the 16 regions in the country is getting one school.

The Primary category has 1,549 deplorable structures with 1,167 schools under trees.

The designer of KG 1 and 2 will have a modern WC washroom, offices for teachers, furniture, canteen and playing grounds for the pupils at the cost of GHC 324,994.50pesewas while Primary 1-6 will have 6-unit classroom, staff common room, library, canteen, headmaster’s office, WC washroom furniture and storeroom costing 762,931. 50pesewas and one-unit JHS also cost 623, 076 cedis.