Five reasons why MzVee is the perfect Ghanaian artiste

Vera Hamenoo-Kpeda has become something of a national darling since she burst onto the scene back in 2012.

Since then, MzVee, as she’s more commonly known, has been the voice behind a number of the biggest hits of the last decade and acknowledged as one of the nation’s best female artistes in the 21st century.

Despite a decade of almost unparalleled success and consistency, a few people still seem to need some more convincing about MzVee’s greatness.

Well here are five reasons why the ‘Natural Girl” deserves all the plaudits and much more.

While she may be known as a solo talent now, Vee got her beginnings as a third of the all-girl trio D3. 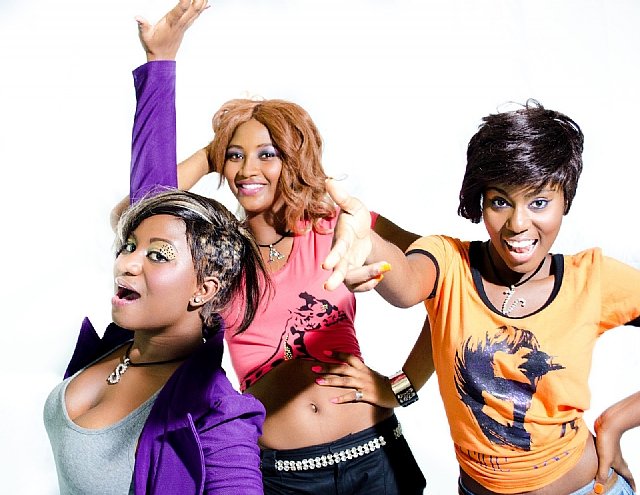 Despite the group breaking up not long after, their first single ‘Bad Girl’ was a massive hit, with Vee, in particular, coming in for a lot of praise. Her talents were apparent even at such a young age.

Being a solo artiste doesn’t always mean you have to do it all alone and MzVee has shown that she can play very well with others. Many artistes, while great on their own, often struggle to strike the right balance when they pair up with others; MzVee isn’t one of them. 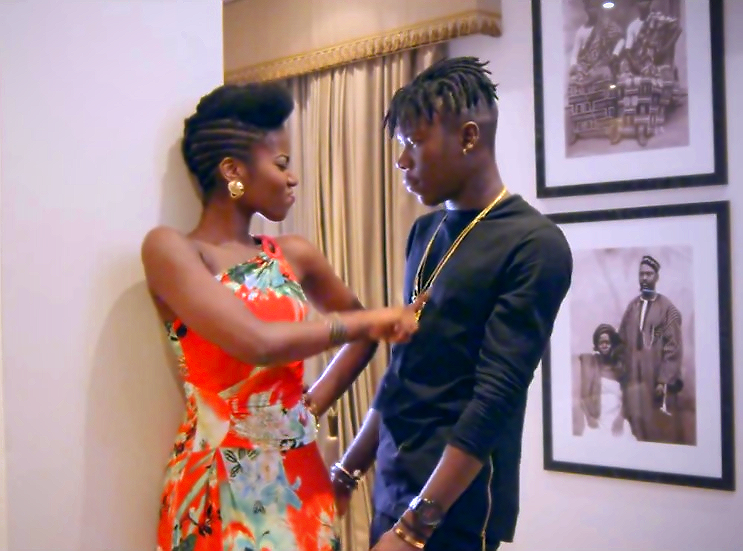 MzVee paired up with Stonebwoy on ‘Natural Girl’

While keeping up her quality whenever she puts another artiste on her song, she constantly elevates every track she features on, turning it into an instant hit.

‘Natural Girl’, her collabo with Stonebwoy was a critical hit while other pairings with Yemi Alade (Come And See My Moda), Mugeez (Baddest Boss) and Patoranking (Say My Name), among many others, have been praised as well.

Most artistes thrive on the back of the support from their record labels. Vee’s early years were held up by Lynx Entertainment and this partnership seemed to be a match made in heaven.

Her split from Lynx in 2019 was a shock and led to some suggestions that Vee’s career had run its course. Since going solo, however, the talented singer’s career has reached even greater heights. 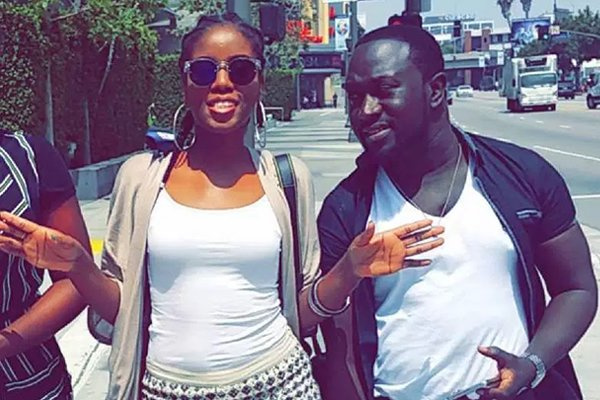 InVeencible, her first album since leaving Lynx released at the end of 2020 was a smash-hit.

A diva of live/stage performances 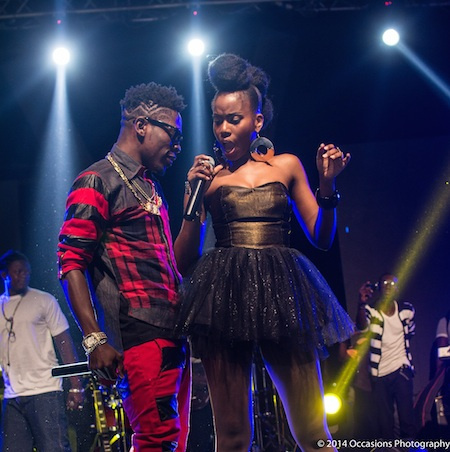 MzVee performing at the Re-Vee-lation concert.

Plus, she’s not a bad dancer either.

A woman of many talents

While many artistes, understandably worried about their careers crashing and burning, prefer to keep it simple and stick to what they know, Vee has not been afraid to branch away from her R&B roots. 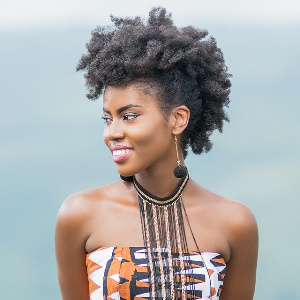 A bonus point – and this might be a tad biased – she’s Ewe and you can never go wrong with Ewe women.

Is there anything like a ‘Perfect Ghanaian artiste’? Well, this is someone’s opinion about her. I might see things differently though.

Mzvee is one the best female artists in Ghana. Her talent spans beyond one genre of music. She can do all types of music easily but greatly. Her Left links intertainment and she’s stil relevant. She friendly and can collaborate with any artist as she did in hte past and still doing. Mzvee is just " perfect".