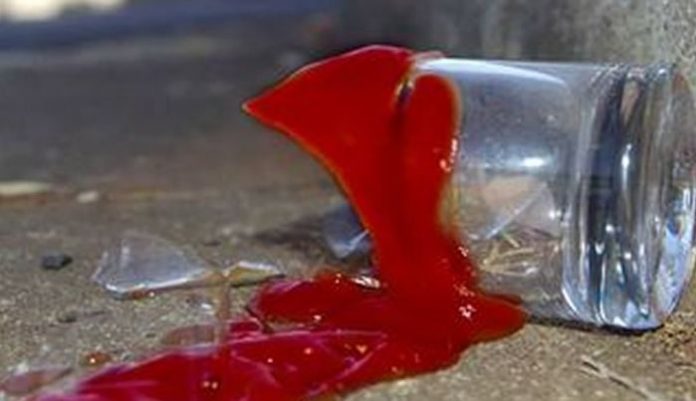 A final year male student of Oppong Memorial Senior High School at Kokofu near Bekwai in the Ashanti Region has allegedly been stabbed to death by JHS student who is currently on the run.

21-year-old Richard Kofi Appiah is reported to have picked up a brawl with his assailant on Saturday night.

Richard died on Sunday morning after losing several pints of blood, according to a source at the Bekwai government hospital.

An eyewitness told 3news.com, Richard was allegedly stabbed with a broken bottle.

Police in Bekwai are on a manhunt for the alleged killers.

God have mercy. When at all will this killing thing come to an end