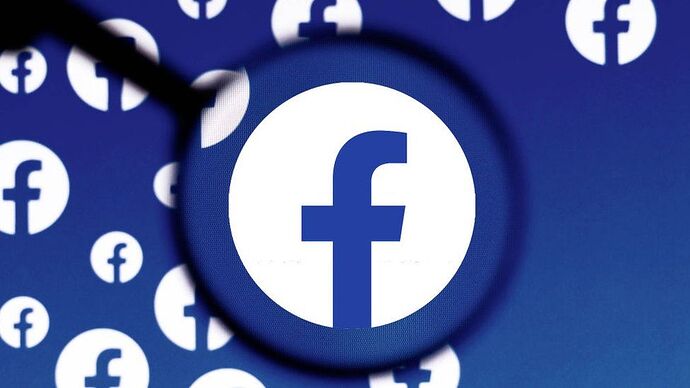 Facebook users who watched a newspaper video featuring black men were asked if they wanted to “keep seeing videos about primates” by an artificial-intelligence recommendation system.

Facebook told BBC News it “was clearly an unacceptable error”, disabled the system and launched an investigation.

“We apologise to anyone who may have seen these offensive recommendations.”

It is the latest in a long-running series of errors that have raised concerns over racial bias in AI.

The company said it was “appalled and genuinely sorry”, though its fix, Wired reported in 2018, was simply to censor photo searches and tags for the word “gorilla”.

In May, Twitter admitted racial biases in the way its “saliency algorithm” cropped previews of images.

Studies have also shown biases in the algorithms powering some facial-recognition systems.

In 2020, Facebook announced a new “inclusive product council” - and a new equity team in Instagram - that would examine, among other things, whether its algorithms exhibited racial bias.

The “primates” recommendation “was an algorithmic error on Facebook” and did not reflect the content of the video, a representative told BBC News.

“We disabled the entire topic-recommendation feature as soon as we realised this was happening so we could investigate the cause and prevent this from happening again.”

“As we have said while we have made improvements to our AI, we know it’s not perfect and we have more progress to make.”

is really true bro. these whites have been racist since the 80s and are still are. the apology really means nothing to us.

They will always do this to us since our leader refuse to change. And they know we will surely need their help so that’s yy they keep doing all this