Fabio Gama grateful to Kotoko for a chance in Ghana, send congratulatory message to Hearts Of Oak 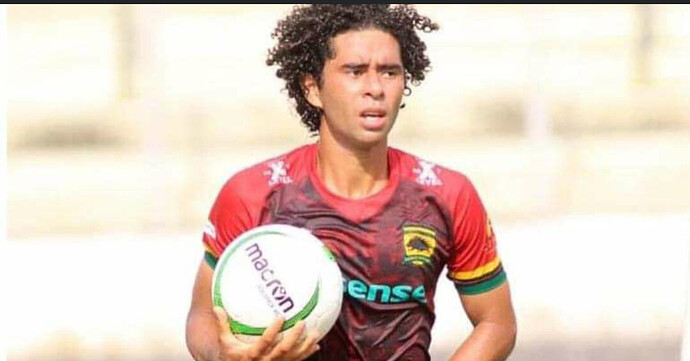 The Brazilian was one of the best in the Ghanaian league since his arrival despite criticisms even before his debut on the pitch.

The Kotoko number 10 in a Facebook post express his appreciation to God and his club for the opportunity to exhibit his talent in Ghana.

He ended his statement with a gentleman congratulatory message to the Phobians who denied him a league victory in his first season with the Porcupine warriors.

“I also want to congratulate Hearts of Oak on winning the of-ghana-to-Premier League title, and it was never my intention to disrespect them.” he wrote on his Facebook timeline.

Fabio is good off and on pitch obviously, the kind of attitude he has in football is phenomenal and attitude outside the pitch is also great. He had a good season and we hope things go well for him next season as well.

Fabio Gama in an interview once said that he doesn’t know any club called hearts of Oak. Today he’s here congratulating them . You can’t be looking down on people to please your paymasters.