Entitlement In Relationships: A fault to be jointly shared by the genders

Entitlement mentality is a state of mind in which an individual comes to believe that privileges are rights. 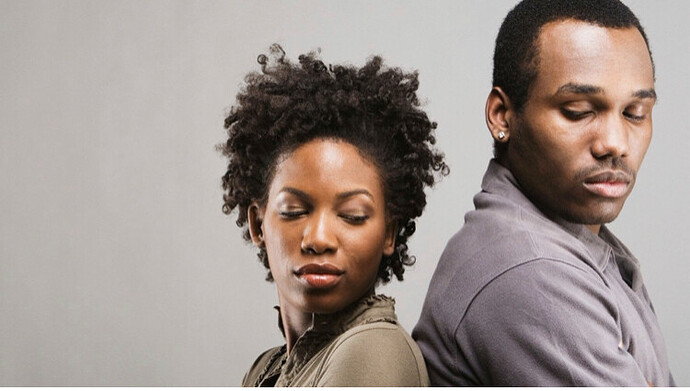 To change the errors in the present way we go about relationships, to drift away from the faulty patterns of old and redefine the love of our generation as being wholesome, healthy and truly beautiful, conversations are necessary – a lot of awareness-creating conversations.

These important conversations are needed that will help shift the narrative, and hopefully direct the minds of people towards newer methods and better ways of doing this love thing. Normalised toxic behaviours, abusive patterns and actions with damaging effects which have never really been discussed need to be spotlighted and addressed appropriately.

That’s why a conversation on entitlement mentality in relationships is ripe for dissection. And thankfully, Nigerian millennials, just as they took on the subject of consent, sexual assault and rape, are not shying away from talking about this widespread problem.

Entitlement mentality is a state of mind in which an individual comes to believe that privileges are rights, and that they are to be expected as a matter of course. 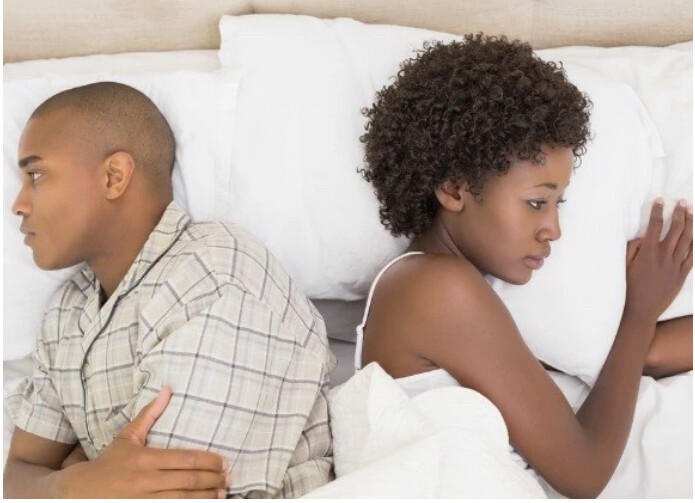 Starting with a tweet by Brown Sugar[@yettyclassy], a Pandora’s box of sorts was recently open on Twitter which ultimately showed some of the flawed ways that women approach relationships with a blatant sense of entitlement, and the messed-up beliefs that have sustained the behavior for so long.

“Can we all stop this sex for money trade by barter? You both enjoyed it. So why is he paying you for it? Abi are you a sex worker?” asks Brown Sugar; calling to question the prevalent practice where babes expect money in return for sex and affection given to guys in the name of ‘love’ and ‘relationship’. 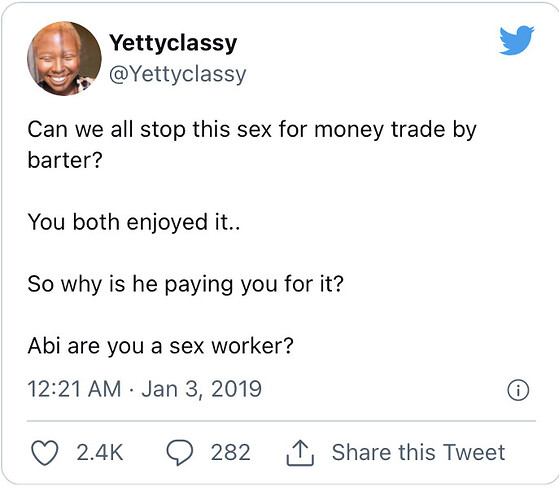 Simply put: approaching relationships with a strict requirement and expectation of having all your needs met by your partner is so, so wrong. Thinking that sleeping with a guy or being in a relationship with him automatically entitles you to his money is wrong. It does not work that way. If you believe that, how then are you different from a prostitute who exchanges her body for money? The issue of entitlement to money in relationships has been further explained in this instructive piece here.

Having said that, we should add that entitlement in relationships is a mental thing so there can be an error in evaluating it from a superficial perspective. 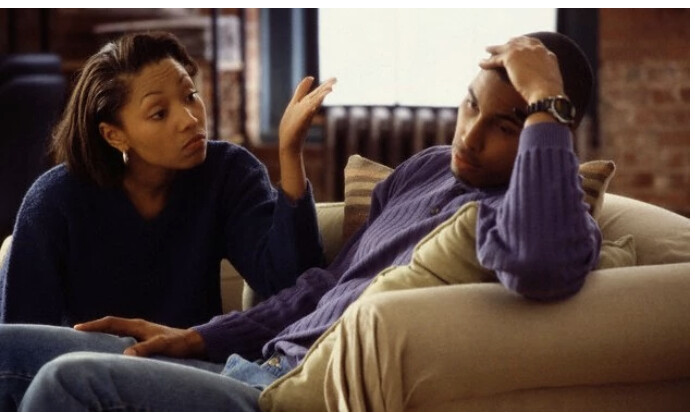 It is simple: there are things that can be expected in relationships and if you are harping on those and demanding them as a right, you cannot be wrong. You are in fact, entitled to things like faithfulness, honesty, communication and someone who actually makes the effort to make things work. In a way, this can be called a healthy entitlement mentality.

If, on the other hand, things that should be seen as privileges are being seen as rights, the mentality becomes flawed.

This is where guys come in. Relating to sex in a relationship [not marriage] as a right is wrong. If a girl chooses to give it, it is a privilege.

Same goes with the entitlement to a woman’s culinary skills. Whether dating or married, having a woman make meals for you is [arguably] a privilege. Why? Because anyone can and should cook, especially in modern families where both partner work and pitch in with the same effort all round. And more importantly, as said here in this piece, because cooking is not, and should no longer be seen as an inherently-feminine skill.

In all, for relationships and marriages to be different and less resentful than the marriages of older generations, a better balance needs to be found and struck between what to feel entitled to, and what to be thankful for in a relationship.