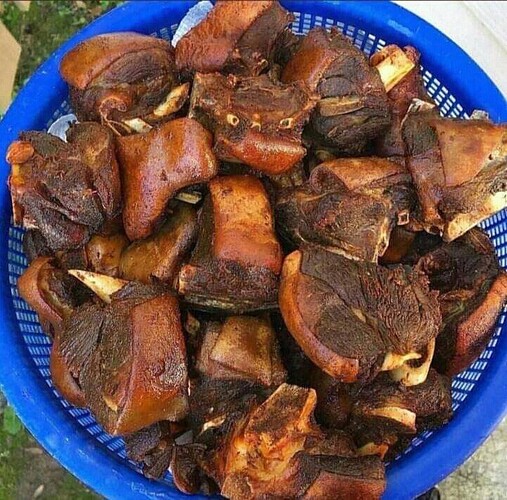 Al-Fulani, who gave the advice during an Interview with the News Agency of Nigeria, explained that Muslims must follow all the injunctions and guidance of the religion, even on matters of Eid celebration.

“Muslims are enjoined to share their Sallah rams with neighbours, visitors and indigents around them.

“Those who hoard Sallah meat in their fridge and refuse to share it, are not following the injunctions of the religion,” he said.

He explained that Sallah rams should be sacrificed for the sake of Allah and not for show off.

“Those who buy rams for show off and not for the sake of Allah, will have their rewards accordingly,” he added.

He said all intentions must be strictly for the sake of Allah and not to show off.

He explained that the meat must the divided into three portions, and that one was meant for neighbours irrespective of their religious inclination.

He said the second portion should go to the family, while the third was to be prepared for guests that might come to wish the family well during the festivity.

He further advised that only healthy animals should be slaughtered for the Eid-el Kabir, and not deformed animals like the ones with one eye, split ears or any kind of deformity.