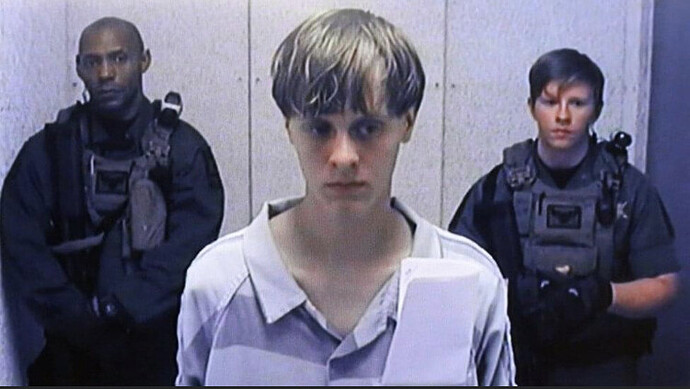 An appeals court in the US has upheld the death sentence given to a white supremacist who killed nine black people at a South Carolina church.

Dylann Roof targeted a Bible study group in 2015, and told a jury before being convicted two years later: “I felt like I had to do it.”

Upholding the sentence, the appeals judge said the crimes “qualify him for the harshest penalty that a just society can impose”.

The 2015 massacre shocked the nation and reignited a debate about race relations and the flying of the Confederate flag.

Roof told police he wanted to start a race war and he was photographed holding the battle flag, which to many is a symbol of racism.

The tragedy led to the flag being removed from the South Carolina statehouse, where it had flown for 50 years.