DSL emerged winner at the grand finale of TV3’s Mentor X held Sunday, January 9 at the National Theatre in Accra.

The multiple weekly star-performer and best costume winner established dominance over his contenders – Konfidential, AJ, Ely and Wise B, and came top of the competition to grab the bragging right, the car, the cash, and more.

The young talent whose acts are predominately reggae and dancehall has been a delight to watch from the beginning of the show.

The night of the finale was no exception as the judges affirmed his consistency and showered on him accolades for what they all agreed were stellar performances.

For Lynx Entertainment boss, Richie Mensah, who has been a judge on the show, DSL is the ‘kid’ to shine from his generation.

Reggie Rockstone simply would have been surprised if DSL did not win because for him DSL is a star already. Kwabena Kwabena could not agree more.

Having come on stage for his first performance alongside dancehall artiste, Episode, DSL put up an electrifying show of Episode’s ‘Avatar’, full of energy, presence, attitude, and style.

As if that was not enough, he came for a second round, this time with his own song titled ‘Boys p3 Cho’. At this point, it had become obvious that he was on the verge of victory. To top it all up, he got the most public votes by close of voting.

Coming in second place was Konfidential, another young talent who also enjoyed a lot of praise from the judges for his energy, attitude, and clarity of rap.

AJ, called the vocal monster by many came in third place. Ely placed fourth and Wise B placed fifth.

Lawrence Senyo Adiase, known on stage as DSL, is a reggae dancehall artiste whose father first introduced and sparked his love for music. According to DSL, music is a bigger mouthpiece to tell the world about his talents, and he could not wait to show the cards up his sleeve in the Mentor X competition. 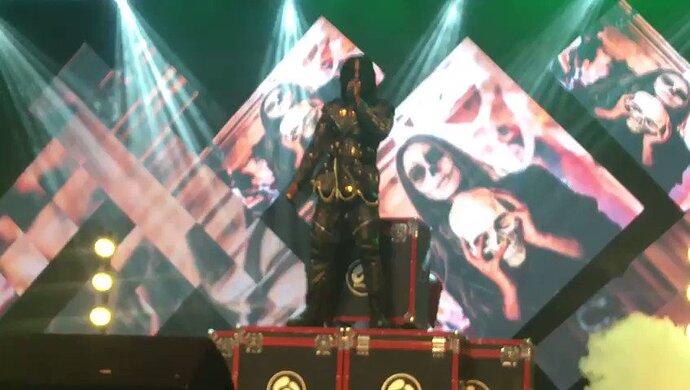 @tv3_ghana
Such a riveting deut performance of @dslmentorx & @epixodemusic 🔥🔥 How did you find their performance? Vote DSL to win the competition by dialing *713*13# or downloading the TV3 Reality App. #TV3Mentor #MentorX https://t.co/peg2Sb7zOe