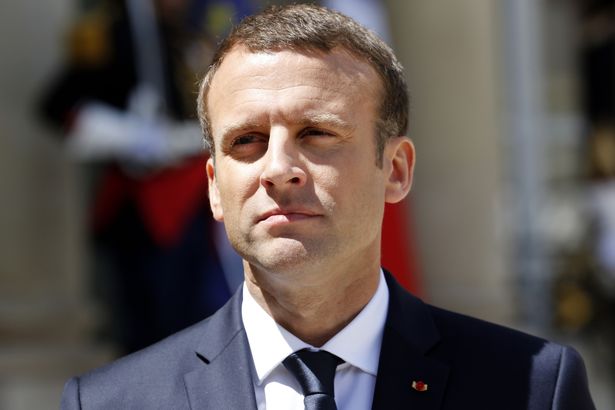 French President Emmanuel Macron has renewed his warning about the Islamic State group as he attended a summit on Iraq that has been overshadowed by recent events in Afghanistan.

Macron told Iraq’s PM in Baghdad: “We all know that we must not lower our guard, because (IS) remains a threat, and I know that the fight against these terrorist groups is a priority of your government.”

The Afghan branch of IS said it was behind the bomb attack on Kabul airport on Thursday that killed as many as 170 people.