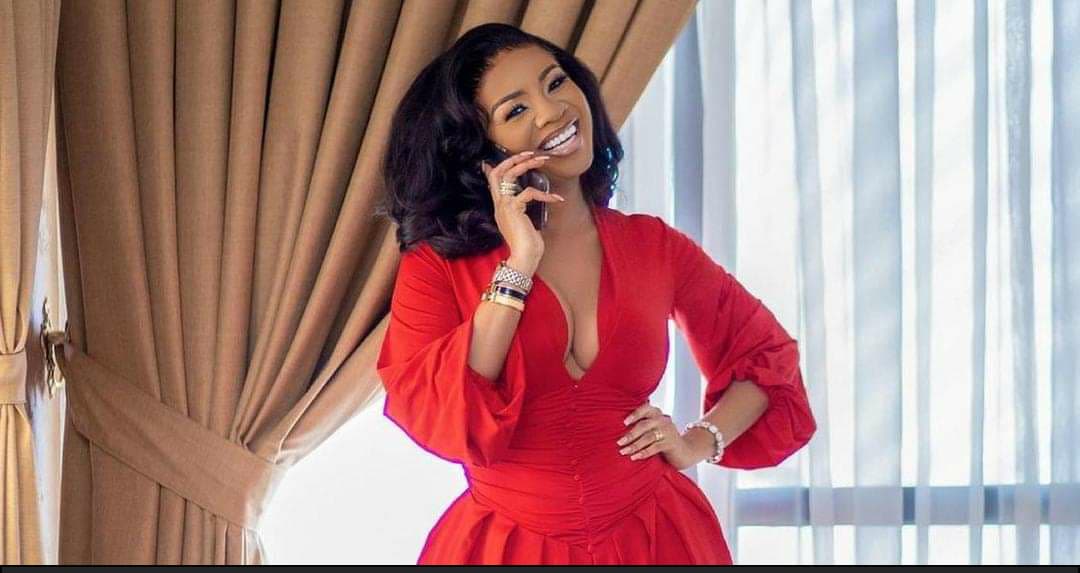 According to her, you don’t have to call a person you are not dating after 9 pm.

The GhOne news anchor sparked controversy on Twitter with her opinion after saying “After 9 p.m don’t call someone you’re not dating.”

I don’t think it is a laudable idea. Anything can happen within 24hours. Placing a time limit as to when I should be called is not something I can do. What if an opportunity is coming after 9pm? The calls can come anytime. Let the other person decides whether to receive it or not.

Forget am!!! She dey lie. Calls can come through at any time. There are times when serious situations happen at midnight whereby you have to attend to it. What about such cases?
This media personalities sef I just don’t understand them at times. Because am not dating you I shouldn’t call after nine…we got deals to attend to. Fuck that shit!!!