Dogecoin Investor Says He Became a Millionaire in 2 Months 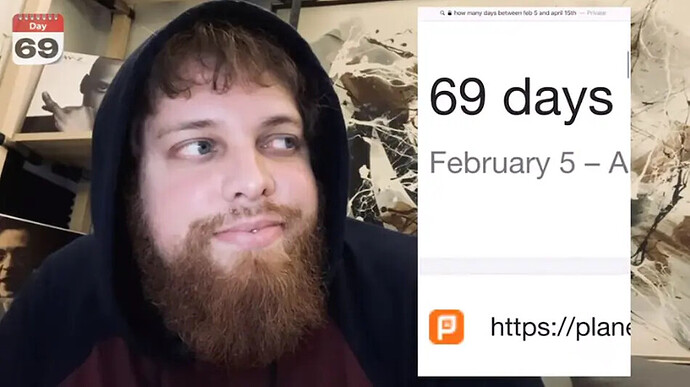 A 33-year-old Los Angeles resident has claimed that he became a Dogecoin millionaire in “just 69 days” after investing about $180,000 (Rs. 1.3 crores approximately) on February 5 in the meme cryptocurrency, when its price was about $0.045 cent (Rs. 3 approximately). Glauber Contessoto put out a video on YouTube in which he explained why he decided to invest in Dogecoin. The light-hearted dog-themed cryptocurrency soared to an all-time high on April 16, when it touched $0.45 (Rs. 34 approximately). And as a result, the investor said, his initial investment had grown to almost $2 million (Rs. 15 crores approximately).

Experts, however, have warned about the risks involved in investing in such digital currencies since the prices of these volatile assets can fall as sharply as they go up. Also, there’s no guarantee that the cash will be converted back into physical currency. For people who can afford to take the risk though, the rise of cryptocurrency has been a windfall.

What does Elon Musk have to do with Dogecoin?

The rise of Dogecoin has been heavily influenced by Musk, whose tweets have, time and again, sent the price of the cryptocurrency soaring. On April 15, he tweeted the photo of a 1926 painting ‘Dog Barking At The Moon’ by a Spanish artist and changed the title of the artwork ‘Doge barking at the moon’, referring to the cryptocurrency. That took the value of Dogecoin to all-time high.

In February, a series of tweets by Musk, hailing Dogecoin, took the value of the meme-based cryptocurrency to wild levels. He first tweeted a photo of a rocket reaching the moon, and followed it up with a one-word tweet: “Doge”.

No surprises here at all. I saw the beginning of most cryptocurrencies and look at the prices today and sometimes regret not investing earlier. Dogecoin was way cheaper than it is today. Now that Elon has gotten in on the game I think it’s only going to get better.

For that reason I bought some Dogecoin to keep. Just bought it and forgot about it. Patiently waiting to see what happens after 5-10 years

When the youths of my country read stories like this , they then want to become instant millionaires too.

Bitcoin can safe for business in a well structured and monitored environment. Menzgold duped a lot of people and Ghanaians are skeptical abouts such investments. Congrats to him

Is this really true? It means magic oo this sounds completely like magic . People are making through cryptocurrency and bitcoin, I wis we have a system that works in very well so I can buy and invest in Bitcoin.

Menzgold duped a lot of people and Ghanaians are skeptical abouts such investments.

Cryptocurrencies like Bitcoin, DOGE is not controlled by anyone. There are no intermediaries, it’s just you and your coins so no one here to dupe anybody

Wow interesting got to check it out​:money_mouth_face: